VLC Media Player Banned In India, Know Why The Indian Government Had To Stop It 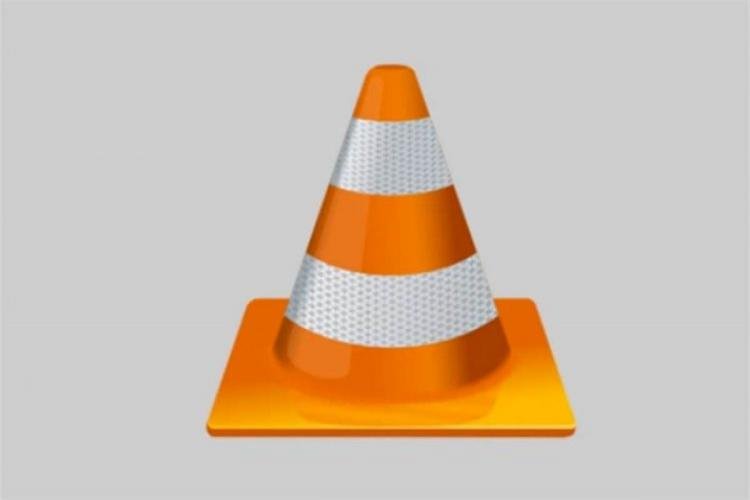 VLC Media Player is no longer working in India. According to media reports, VLC Media Player was blocked in India about 2 months ago. But both the Government of India and the manufacturer of this media player did not give any information to the users about this restriction.

Why VLC Media Player got banned
According to media reports, the VLC media player has been banned in the country because the VLC platform was being used by the Chinese hacking group Cicada for cyber attacks.
It was only a few months ago that security experts discovered that the Cicada Group was using the VLC media player for a malware loader as part of a long-standing cyberattack campaign.
In view of all this, the Ministry of Electronics and Information Technology blocked the website under the IT Act, 2000 of the Government of India.
Overall, VLC Media Player will no longer be able to play in India. Any type of video playing on it, users will have to play it on some other software.
The Indian government has banned many apps

Why are Chinese apps getting blocked?

The Indian government is blocking these apps because the government suspects that these Chinese apps send the data of Indian users to China. Although VLC Media Player is not Chinese software, it is made by Video LAN, a Paris-based company.