5G service will not be available in the airport and its surrounding areas, know the reason 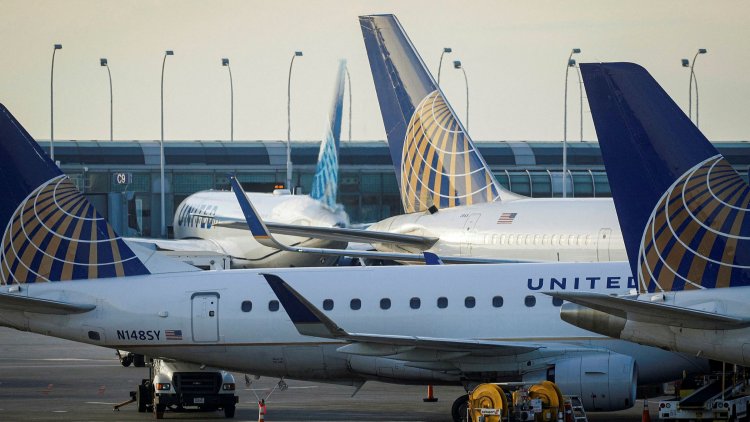 On October 1, Prime Minister Narendra Modi inaugurated the 5G service in the country. After which 5G service has been launched in many cities. Internet speed has increased due to the 5G service. But 5G service will not be available in the airport and its surrounding areas. For this, the Ministry of Civil Aviation has issued instructions to telecom companies.

In fact, the Ministry of Civil Aviation has asked telecom companies to create a buffer and safety zone while implementing C-band 5G spectrum in the airport and its surrounding area. The ministry has told companies that there should be no base stations for the 3.3 GHz-3.67 GHz frequency range within 2,100 meters from either end of the runway and 910 meters from the central line of the runway. According to the Ministry of Aviation, this is necessary for the safety of flights and airports.

According to the Ministry of Aviation, 5G base stations can be set up in a radius of 540 meters after a range of 2.1 km from the airport, but its power emission will be limited to 58 dBm/MHz. Following this directive, telcos said they would not be able to provide 5G services on certain bands around airports and most terminals across the country, as well as in nearby residential and commercial areas.

It is said that this directive of the Directorate General of Civil Aviation has come amidst the concerns raised at the global level. Actually, 5G bands can interfere with aircraft radio altimeters. In such a situation, there will be a problem in determining the route of the aircraft. Note that radio altimeters with GPS measure the height above the terrain to determine the path of the aircraft.

On this directive of the Ministry of Aviation, a senior official of the telecom company said that there are three runways in Delhi, there the difference between the terminals will not be 500 meters. Therefore, it will not be possible to provide 5G service on these terminals on this band. He told that as per this directive we will not be able to provide 5G services in areas like Vasant Kunj, Aerocity, Mahipalpur and so on in Delhi. Because all these are within the buffer zone.

Former Chinese President Jiang Zemin passed away, took over the reins of the cou...

Lalu Prasad Yadav is in trouble, now CBI will prosecute...