Former Chinese President Jiang Zemin passed away, took over the reins of the country after the Tiananmen massacre 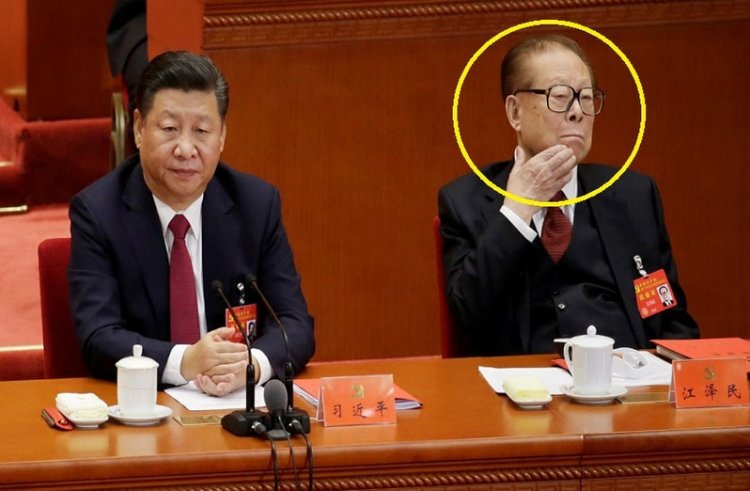 Former Chinese President Jiang Zemin has passed away. He breathed his last at the age of 96. His body parts had stopped working due to leukemia.

Jiang came to power in 1989 following a bloody crackdown on protesters in and around Beijing's Tiananmen Square, which led to an international boycott of China. The incident sparked a bitter power struggle at the top of the Communist Party between radical reactionaries and reformers. Jiang was originally seen as a hard-working bureaucrat who was promoted to high office. He was chosen as a compromise leader, in the hope that he would unite hardliners and more moderate elements. Under his leadership, the Communists consolidated their hold on power, and China regained its place at the top table of world powers.

He oversaw the peaceful transfer of Hong Kong in 1997 and China's entry into the World Trade Organization in 2001, which integrated the country into the global economy. But political reforms were also brushed aside and he cracked down on internal dissent by taking a hard line on Taiwan. In 1999 he was criticized for a heavy-handed crackdown on the religious sect Falun Gong, which was seen as a threat to the Communist Party.

After coming to power in 1993, Jiang Zemin served two terms and held the top position in China's power for nearly a decade. In 2002, he handed over the reins of the presidency to party leader Hu Jintao.

5G service will not be available in the airport and its surrounding areas, know ...

After China, there is a sudden spurt in Covid-19 cases ...