21 islands of Andaman and Nicobar will be known as Param Vir Chakra winners, PM Modi will attend the program

The largest 21 islands of Andaman and Nicobar will be known as Param Vir Chakra winners. For this, a program will be organized on January 23, in which Prime Minister Modi will also participate. 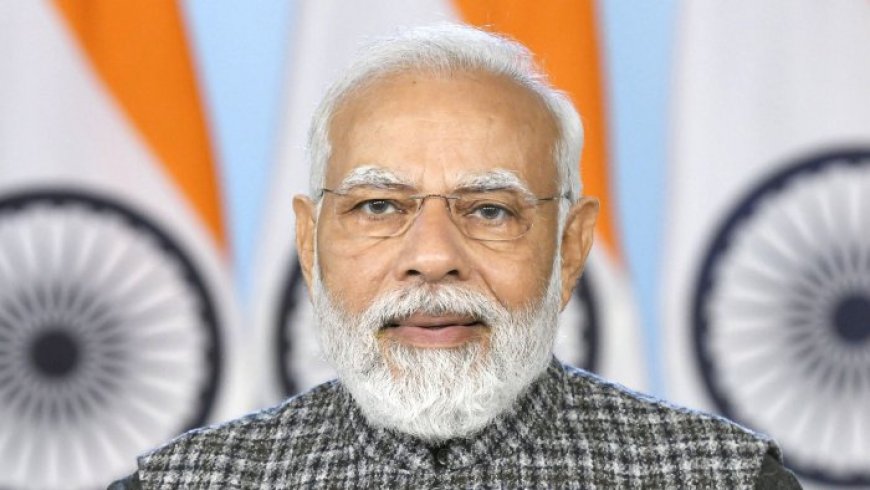 Earlier, keeping in view the historical importance of the Andaman and Nicobar Islands and to honour the memory of Netaji, Ross Island was renamed Netaji Subhash Chandra Bose Island by PM Modi during his visit to the island in 2018. Along with this, the Prime Minister changed the name of Neil Island to Shaheed Dweep and Havelock Island to Swaraj Dweep.

Andaman and Nicobar Islands MP Kuldeep Rai Sharma welcomed the government's move. It said, "I am happy that the central government has decided to name 21 islands of Andaman and Nicobar after our brave soldiers. Is." Along with this, MP Kuldeep Rai has appealed to publish a small booklet for school children, so that children can know about the heroes who sacrificed everything for the country.

'Wrong to use children as political weapon', NCPCR dema...