Akshay Mundra Will Be The New CEO Of Vodafone Idea, Ravinder Takkar To Step Down On August 18

Ravinder Takkar, managing director and CEO of Vodafone Idea, will step down soon. However, he will continue on the company's board as a non-executive director. The company has told BSE in a regulatory filing that he will be replaced by Vodafone Idea's chief financial officer (CFO) Akshaya Moondra as the new chief executive officer. 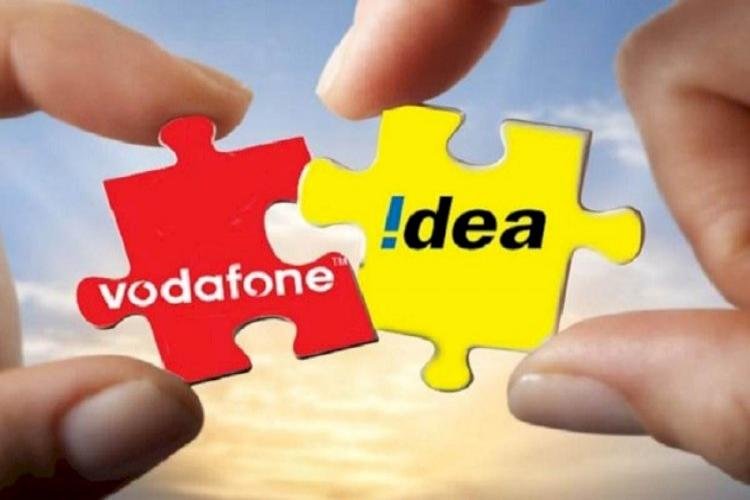 Business Desk : Ravinder Takkar, managing director and CEO of Vodafone Idea, will step down soon. However, he will continue on the company's board as a non-executive director. The company has told BSE in a regulatory filing that he will be replaced by Vodafone Idea's chief financial officer (CFO) Akshaya Moondra as the new chief executive officer.

The tenure of telecom operator Vodafone Idea CEO Ravinder Takkar, who is going through a bad financial situation, ends on August 18. He is the CEO of the company for the last three years. The board of the telecom company on Friday approved Mundra's appointment. The company has not yet disclosed who will replace Mundra as the next Chief Financial Officer (CFO).

Ravinder Takkar will remain on the company's board

Ravinder Takkar will continue as a non-executive and non-independent director on the board after his term as MD and CEO ends. The company said Takkar is an experienced global executive and has been associated with the company for nearly three decades. He will continue to work with Vodafone Group. This change in the top leadership of the company is considered very important. Takkar had earlier indicated that the company was looking to raise Rs 25,000 crore from investors.

Let us tell you that some time back the government had decided that it will hold a 33 percent stake in the debt-ridden telecom operator Vodafone Idea and this entire process will be completed soon. After improving the balance sheet of the company, the government will reduce its stake in Vodafone Idea.

This Is The Story Of Super-rich India, Lamborghini Sold...

The Big Decision Of The Modi Government! Approval To Increase...

Good news for travelers: Even if the ticket is not confirmed,...