CPI Inflation October 2022: There has been a big fall in the retail inflation rate in India in the month of October, due to which it has reached a low of 6.77% in the last three months. 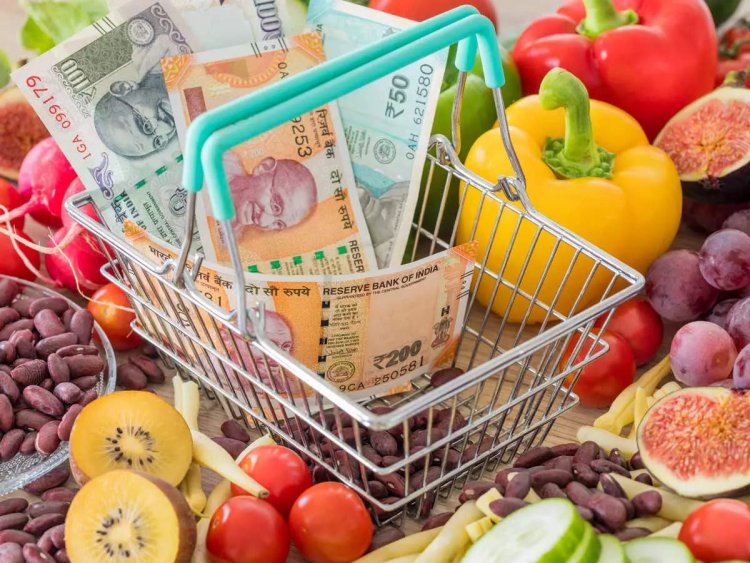 14th November i.e. this evening, news has come which will give relief to the common man of the country. The retail inflation rate has come down to 6.77% in the month of October, which was 7.41% in the month of September. Due to this, the retail inflation rate has reached the lowest level in the last 3 months. Earlier, the Ministry of Statistics and Program Implementation (MoSPI) also released the wholesale inflation data.

Recently, Reserve Bank of India (RBI) Governor Shaktikanta Das has expressed hope that the October inflation figures may remain below 7%. Along with this, he had said that India's overall microeconomic fundamentals have remained strong in the midst of global volatility.

According to the data, egg prices declined by 0.18% in October, while oil and fat declined by 2.15%. There was no change in the sugar and confectionery segment. Along with this, vegetables saw an increase of 7.77%, cereal products by 12.08% and spices by 18.02% as compared to the previous month. The prices of milk products jumped by 7.69% and the prices of meat and fish rose by 3.08%. Apart from this, fruit prices have seen an increase of 5.20%, and fuel prices by 9.93%.

Actress Jacqueline Fernandez gets bail, arguments will be held on November 24

2 killed in Poland due to Russian missile attack: Zelensky demands action from N...

What is the plan of Surat-based diamond merchant Savji ...