Due to the rise in inflation in America; Effect can also be seen in the Indian stock market 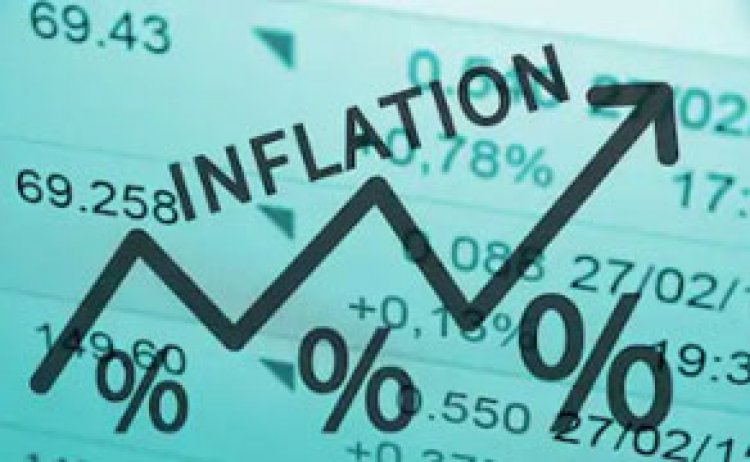 Due to the decline in the US market, its effect is being seen in almost all Asian markets today. Today the weakness of Singapore's SGX Nifty 1.58% is being seen. While Japan's Nikkei at 2.09%, Hong Kong's Hang Seng at 0.18%, and Korea's Kospi at 1.7% are seeing a decline. Along with this, there is also a decline in the pre-opening of the Indian stock market.

The Trade Deficit Tripled To $31 Billion In July, Exports...

Upcoming Verna In The New Look, You Will Get Great Features...

India lags behind Pakistan, Sri Lanka and Nepal in terms...