There is good news for the fans of Junior NTR. An American magazine has claimed that Junior NTR has made it to the list of Oscars. If the media is to be believed, Junior NTR is leading the Oscar race in the Best Actor category. 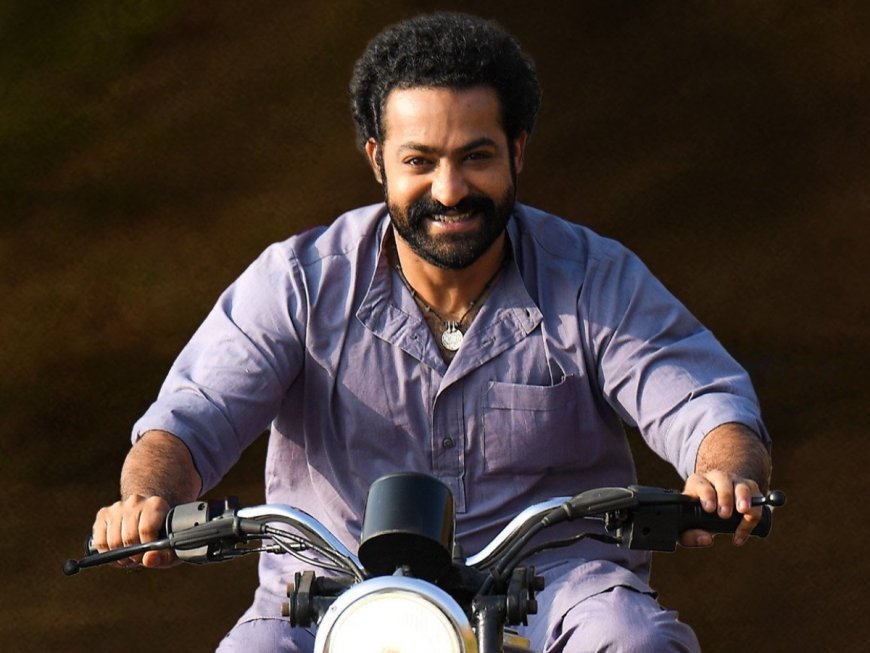 South's superstar Junior NTR is included in the list of famous actors. His fan base is not only in the South but all over India. Junior NTR has given many superhit films but his film 'RRR' has won everyone's heart. This film has won the 'Golden Globe Award' and 'Critics Choice Award'. Now the film's eyes are on the Oscars. Meanwhile, the name Junior NTR has also become a topic of discussion. There are reports that Junior NTR may be nominated in the Best Actor category at the 95th Oscars.

An English website 'USA Today' has claimed that Junior NTR's name may also be nominated for the 'Best Actor' category in Oscars 2023. At present, the name Junior NTR has also been included in this race. Junior NTR played the role of Freedom Fighter Komaram Bheem in 'RRR' and won everyone's hearts with his role in it. With this character in the film, the actor has gained fame at the international level.

Junior NTR remains in the global limelight. Whereas, USA Today has predicted that Jr NTR is one of the fastest contenders for Oscars 2023. Earlier this magazine had mentioned Jr NTR by Variety among their non-categorical predictions for the 2023 Academy Awards. At the same time, now the magazine has predicted that Jr NTR's name could be chosen among the contenders in the 'Man of the Moment Best Actor' category.

However, the official confirmation in this regard will be done only after the final announcement by the Oscar Award Committee. But it is indeed a happy moment for Jr NTR fans. Let me tell you, the song 'Natu-Natu' from the film 'RRR' has been shortlisted in the Original Song category at the 95th Oscars Awards to be held on March 12, 2023. Now the eyes of the country are set on bringing home the Oscars of 'RRR'.

Akshay Kumar's 'Cuttputlli' proved to be a hope for Bol...

“I’m honoured to play the character of a courageous...