Notification issued for Tripura assembly elections, nomination papers can be filed from today 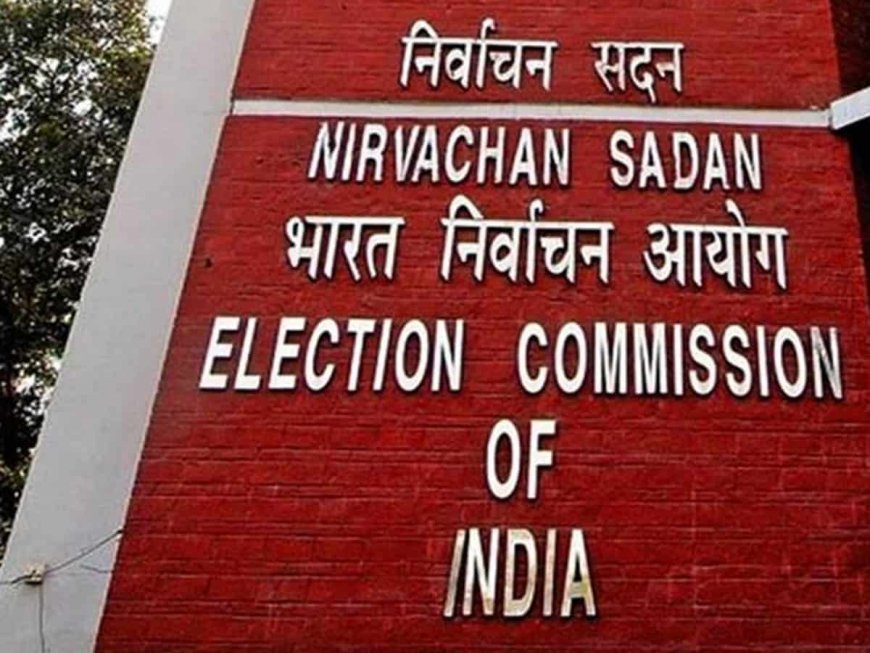 After the announcement of the date of the Tripura assembly elections, all the parties of the state have prepared their candidates. The Election Commission has released the notification for the election to the 60-member Tripura Legislative Assembly. And from 10 am on Saturday, candidates can submit their nomination papers. Election officials said that candidates can submit their nomination papers as soon as the notification is issued. According to the notification, the last date for filing nomination papers is January 30. And the scrutiny of papers and related documents will be done on the next day. The last date for withdrawal of nomination is February 2. Voting will be held on February 16 and the counting of votes will be held on March 2. Officials said that the poll panel has appointed 60 returning officers and 180 assistant returning officers (AROs).
No announcement of candidates yet for Tripura assembly elections

On the other hand, so far no political party has announced the names of the candidates, although the selection process is going on in both Agartala and New Delhi. However, some candidates from different political parties, including Tripura Chief Minister Manik Saha, who will be the ruling BJP's chief ministerial candidate, have already started door-to-door campaigning in his Bordovali assembly constituency in Agartala.

Ban in the sedition law will continue; Supreme Court ha...

Congress took a jibe at the Finance Minister's statemen...

7 killed, many injured in stampede at TDP chief Chandra...

LG said on the dead body of a woman on the road in Delh...

4 civilians killed, 6 injured in the terror attack in J...