Parveen Babi's house in which his body was lying for three days, has been deserted for 17 years

The house of the very famous and beautiful actress Parveen Babi of the past, where her body was lying for three days after her painful death. It has been deserted like this for the last 17 years, which now wants to be sold. 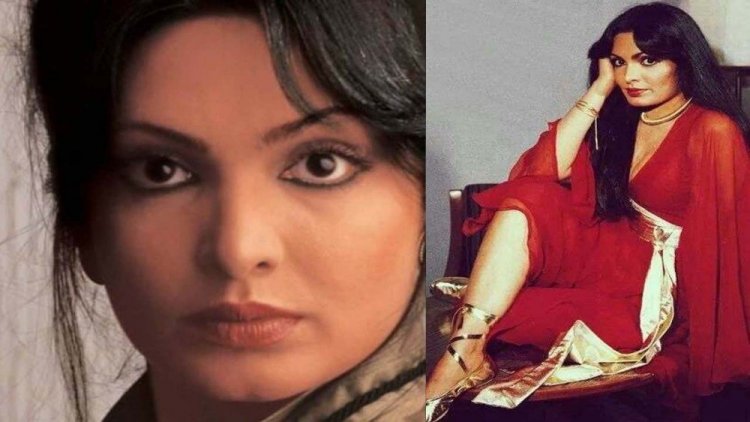 The name of the famous and beautiful actress Parveen Babi, who ruled the hearts of her fans from Bollywood in the 70s to the 80s, may not come on people's tongue, but the identity she had made with her performance today. also persists. Even today people watch her movies and songs to keep her forgotten memories fresh, but she always remains in the headlines not about her films but about her affairs and death. It is said that Parveen Babi used to live alone in her house, after whose painful death her body remained there for three days.

Not only this, the people living in the houses around her did not even know that when the actress gave up her life when there was no movement in her house and the smell of turmeric was everywhere. When he started camping, the door of his house was opened and everyone was stunned to see his condition. It is said that his last rites were performed by film director Mahesh Bhatt.

His name was associated with Mahesh Bhatt from the beginning. It is said that Mahesh Bhatt, who was already married, fell in love with Parveen Babi in the year 1977. He had even expressed his love for the actress and lived with her for a long time in the same house in which the actress died, but Parveen Babi's illness took her away from her. Parveen Babi had a mental illness named Schizophrenia.

Along with this, he also had diabetes and foot disease 'Gangreen', due to which his kidney and many parts of the body stopped working and he had to even use the will chair at home. She was scared of people. He was starting to threaten everyone's life. He had stopped socializing with people, due to which he had to live alone in his last days.

On the other hand, if we talk about Parveen Babi's house, then this flat of hers is in a very beautiful location in Mumbai. This flat of the actress situated on the 7th floor gives a very beautiful view of the sea at Juhu Beach. According to the news, this flat of Parveen Babi is ready for sale. Not only this, it is being told that this house can also be rented. It is being sold for Rs 15 crore and if someone wants it for rent, then Rs 4 lakh is being asked for a month.

Chahatt Khanna and Urfi Javed fought on social media, the...