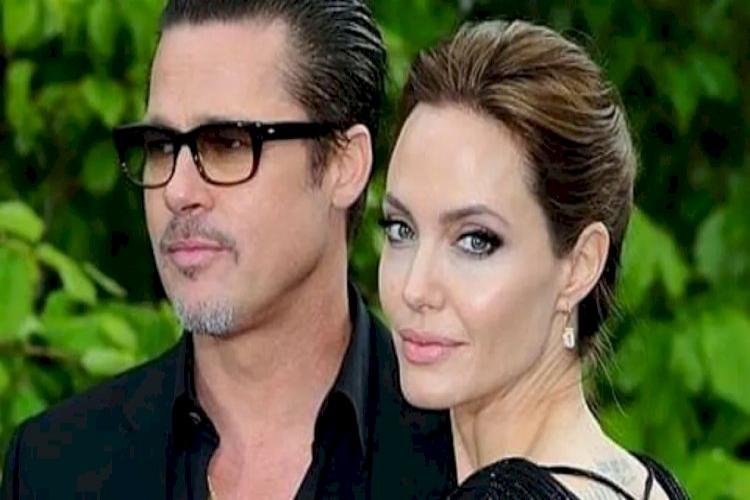 Both had bought the company together
Together they bought this winery for $28.3 million and also decided not to sell their stake at any cost. However, later in court, Angelina Jolie said that she has sold her rights. This has been possible only on 22nd July. Even before this news came, another news came out in which it was said that Brad Pitt has also filed a case in court regarding selling a stake in a French winery to his ex-wife Angelina Jolie.

Had filed for divorce in the year 2016
According to the latest Hollywood news, Brad Pitt was not ready to sell the stake in this winery company even after getting married. Angelina Jolie applied for divorce from Brad Pitt in court in 2016, just two years after getting married in 2014, and in 2021 she informed that she sold her stake in this French winery company. Is.

Hollywood actress Angelina Jolie and actor Brad Pitt have 6 children. There was a lot of love between the two, but due to mutual estrangement, distance came between the two, and then both got separated forever.