Another Student Commits Suicide By Hanging Herself In Tamil Nadu, The Fourth Suicide Incident Within The State In 2 Weeks

Tamil Nadu has been in the news for the last few days. This is the fourth case of alleged student suicide in Tamil Nadu in the last two weeks. 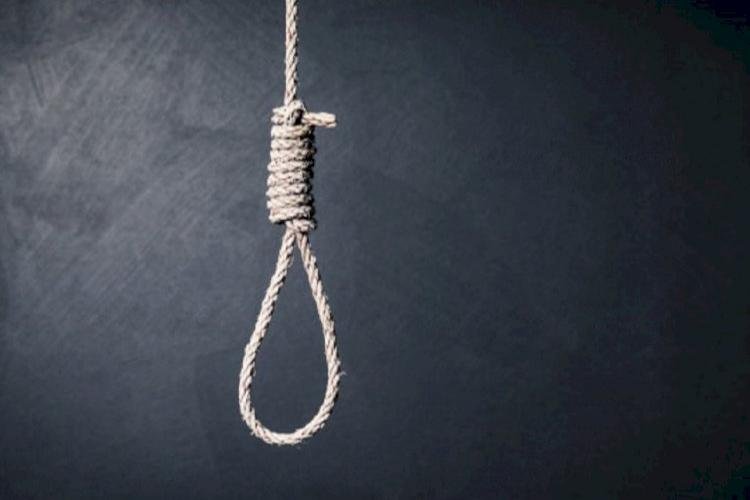 Tamil Nadu has been in the news for the last few days. This is the fourth case of alleged student suicide in Tamil Nadu in the last two weeks. A 17-year-old Class 11 girl hanged herself at her residence in the Ayyambatti area near Sivakasi on Tuesday. This is the fourth recent case of student suicide in the state. The girl was the younger daughter of Kannan and Meena. The couple, who worked as daily wage laborers in a firecracker factory, were at work when their daughter took the step.

The girl had returned from school. There were no parents at home, both of them had gone to work. There was only a grandmother inside the house. When the grandmother went outside the house for some work, the girl took this big step inside the house and killed herself. When the elderly woman returned home, she saw that her granddaughter had hanged herself. He immediately called for help, after which his neighbors informed the local police.

A Class 12 girl was found dead at her home in the Cuddalore district of Tamil Nadu on Monday. Disturbed by his mother's scolding, he hanged himself when his parents were not at home. In the early hours of Monday, another Class 12 girl allegedly committed suicide in a hostel room at a government-aided school in Tiruvallur district.

The first such case was reported from Kallakurichi on July 13. A Class 12 student was found dead on the school premises under suspicious circumstances, which led to protests. In Tamil Nadu, the case of suicide of a student had gained momentum. Violent incidents took place across the city after the girl's death. Her parents suspected foul play and refused to accept the body and even sought court's intervention for a re-postmortem in the presence of a doctor of her choice. But the Supreme Court rejected this petition. The incident led to violence on 17 July and the school was ransacked, documents and certificates were burnt and the property was damaged.

Tamil Nadu Chief Minister M.K. Stalin on Monday appealed to the students to stay away from suicidal tendencies and instead develop a positive attitude. He said that the government cannot be a mute spectator to incidents of harassment of any girl student. Stalin expressed displeasure over the recent incidents of girl students committing suicide and said that the intention of the people running educational institutions should be service and they should not treat their establishments as commercial ventures. Stalin made these remarks against the backdrop of repeated incidents of violence against girl students. The Chief Minister referred to the verses of the nationalist poet Mahakavi Bharati, which inspire children to protest courageously and fight against those who harass them. The Chief Minister said that his government would take strict action against those who harass the girl child. Stalin, while addressing an event at a city college, said the government cannot be a mute spectator to the ghastly incidents of sexual, mental, or physical harassment of girl students. Stalin said students, don't come to college just to get degrees.