Malaika Arora Pregnancy Rumors: The news of Malaika Arora and Arjun Kapoor becoming parents is doing the rounds on the internet before this morning. In such a situation, Malaika Arora has made a big disclosure about this, after listening to which you will know the whole truth. 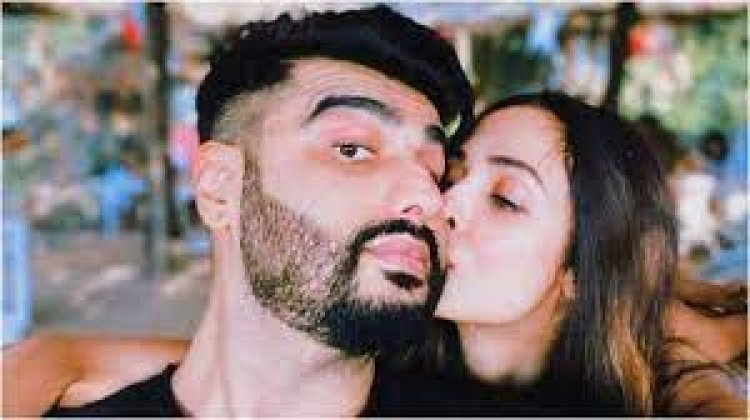 Malaika Arora remains in the headlines for her upcoming projects and sometimes for her relationship with Arjun Kapoor. Both are often seen clicking photos in front of the paparazzi. Malaika Arora got divorced from actor Arbaaz Khan in 2017 and Malaika has been dating actor Arjun Kapoor for a long time. Both are often seen holding hands at parties and events with each other. Both of them have publicly accepted their relationship. This relationship between Malaika and Arjun has been accepted by their fans as well as their family and other relatives. Apart from this, their relationship has been accepted by all their friends as well. Meanwhile, news has come to the fore that Malaika is going to be the mother of her boyfriend Arjun Kapoor's child. This news is doing rounds on the internet since morning. Amidst all these rumours, Malaika herself has told this news to be false. Apart from this, a member of Malaika's family has said that this news is not true at all and these are just rumours, there is nothing like that.

Malaika herself has shared that women are looked down upon even when they are divorced. Also in today's world women should be able to stand up and speak their minds and heart.

Malaika said that in today's day and age, divorced women, single parents, everyone is really looked down upon and it's really not much... you know, when I say that with a hey look. There is always a lot of criticism to be seen. Somebody or the other keeps making some sort of comment and I think we need to change that.

The gorgeous Malaika Arora is all set to make her digital debut with the upcoming reality show Moving In With Malaika. Fans are also very excited to watch this show of Malaika.

India beat Australia after six years and 13 matches, winning 4-3 in a thrilling ...

Sushmita Sen Went On A Coffee Date With Her Mother, Use...

Fans were impatient to see the banging trailer of Ayush...