Sana Khan, Sana Khan, who has adopted the religion of renunciation of Bollywood. Also, was seen in Salman Khan's films, left the industry and adopted religion. Sana is known today as a religion-affiliated influencer, but do you know that Sana has been accused of kidnapping? 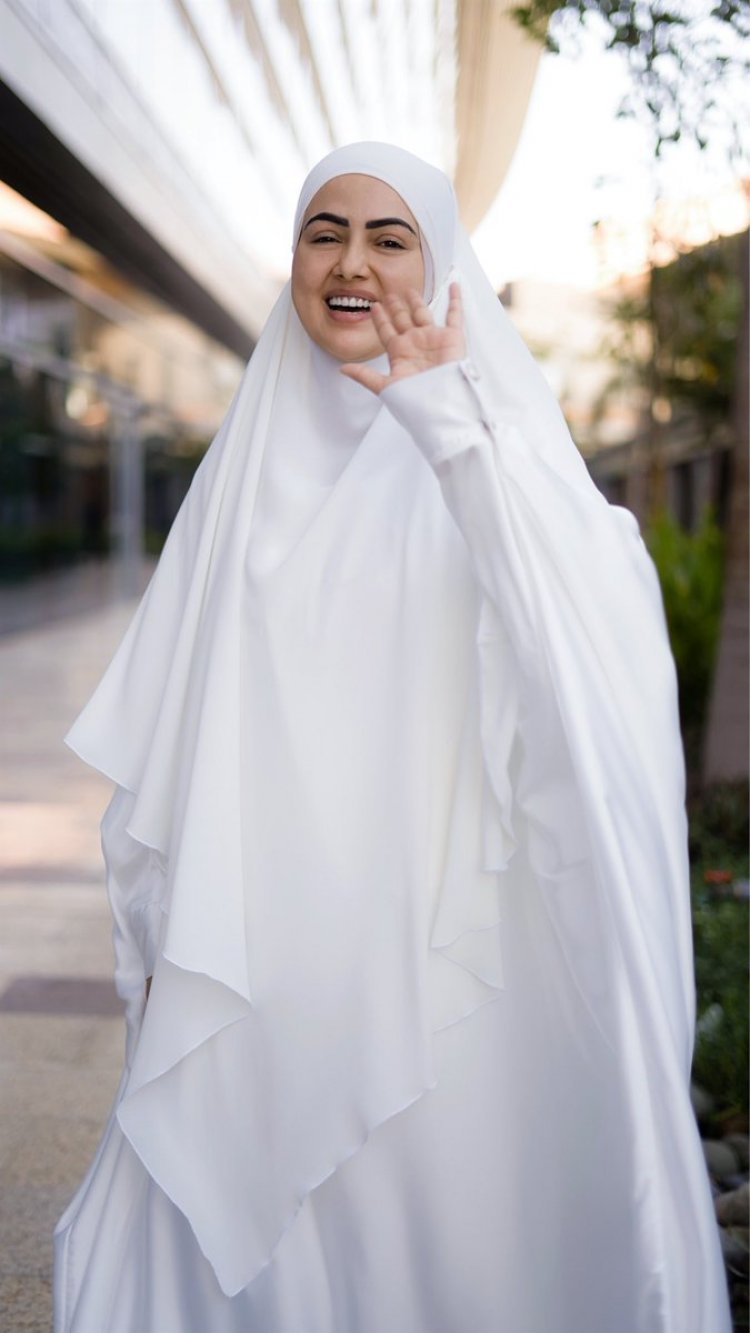 Ex-actress Sana Khan, who dedicated herself and her whole life to religion by saying goodbye to the world of glamour and Bollywood, is celebrating her 35th birthday today. Even though she is not active in the industry today, she is known as a religion-linked influencer among her fans on social media. She often shares things related to religion with people. Sana Khan is now often seen in a hijab, but when she decided to leave the industry, her decision surprised everyone. Sana's career was going well at that time.

She was seen in a lead role in Salman Khan's film 'Jai Ho'. Apart from this, she has also appeared in the film 'Wajah Tum Ho'. Along with this, she has also worked in many TV shows and she has also been an ex-contestant of 'Bigg Boss 4'. Sana married Mufti Anas, 4 years older than herself in the year 2020. This was the second time that he had surprised everyone with the news of his sudden marriage. At that time Sana had said that 'she wants to serve humanity and follow God's orders'.

Currently, Sana is living a happy married life with her husband and is quite active on social media too, but she has seen many ups and downs in her life and career. After leaving the film industry, he was trolled a lot. Her bold and glamorous photos became very viral on social media. After this, even after marrying Anas, Sana had to face trolls. Not only this, the process of trolling them continues even today. Whenever she shares anything related to religion or related to her life, she is definitely trolled.

Apart from this, Sana Khan was also accused of kidnapping. Actually, Sana, who was the second runner-up of 'Bigg Boss Season 6', has been accused of kidnapping a 15-year-old girl in the year 2013. According to reports, the girl had refused to marry Sana's cousin, after which she was abducted. Not only this, but Sana Khan was also arrested for allegedly threatening and molesting a media consultant with her ex-boyfriend Ismail Khan. Let us tell you that before marrying Anas, her name has been associated with choreographer Melvin Lewis.

It is said that both were dating each other, but both of them broke up, which caused a lot of shock to the actress, after which she left for religion. It is said that Sana had given a very strange reason behind leaving her career for Islam. In one of his interviews, he revealed that 'there used to be scary dreams at night. They thought that they were in a burning grave. She considers this as a sign from above. That is why she left everything and went on the path of religion.

Katrina Kaif and Mahesh Bhatt have a figure of thirty-six,...