Bank Fraud: Fraud will be curbed, the government is going to change the law

Ashwini Vaishnav said that apps like Facebook, WhatsApp and Telegram will also be part of the new Telecommunication Bill 2022. OTT platform will also be subject to the regulator. 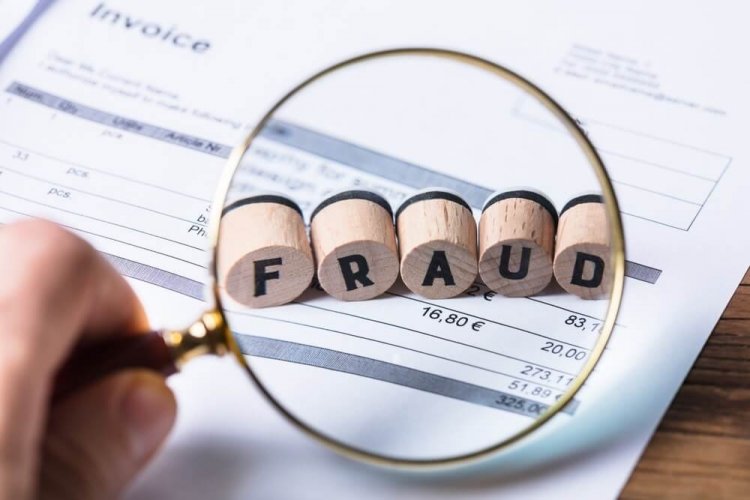 As technological and new things are being invented, the cases of fraud and cybercrime are increasing. They have increased significantly in the last few years. The central government is making massive preparations to avoid the coming big banking and cyber frauds. Giving information about this, Union Telecom and IT Minister Ashwini Vaishnav said that in the new Telecommunication Bill 2022, provisions have been made to protect against banking fraud in many ways. Ashwini Vaishnav said that apps like Facebook, WhatsApp and Telegram will also be part of the new Telecommunication Bill 2022. The OTT platform will also be subject to the regulator.

Data security has become a serious issue on Bigtech OTT and social media platforms. For this, a new perspective Data Protection Bill and Digital India Act will be introduced for consultation by the central government later this year. Union IT Minister Ashwini Vaishnav on the previous day announced to put up the draft of the Indian Telecom Bill 2022, the proposed Indian Telecom Bill 2022, for public consultation. Electronics and Information Technology Minister Ashwini Vaishnav has said this through his social media platform Twitter, Ku App and other platforms.

Through Know Your Account or KYC, everyone has to give their account information to the service provider. Its process is being further strengthened. If anyone gives any kind of misleading or wrong information, strict action will be taken against him.

Communications and Information Technology Minister Ashwini Vaishnav said that some places in the country have become quite infamous for banking fraud. Now is the time to break the chain of the whole system. The new telecommunications bill will go a long way in breaking that chain. If anyone is caught doing such fraud, strict action will be taken against him. At present, the guilty are sentenced to three years, this will be increased in the new bill.

Parveen Babi's house in which his body was lying for three days, has been desert...

Pakistan again stirs Kashmir rage in UNGA, pleads for talks with India in the na...

Government's efforts failed, the prices of flour and pu...

Jewellery shop owner gives car and bike to employees as...

Now Mukesh Ambani will enter the salon business, this i...

Cars damaged by floods in Bangalore? Victims of the 201...