Black marketing of diamonds: The mine operators got only 75 lakhs. The department started the investigation, and in the interrogation, the accused accepted the matter of black marketing. 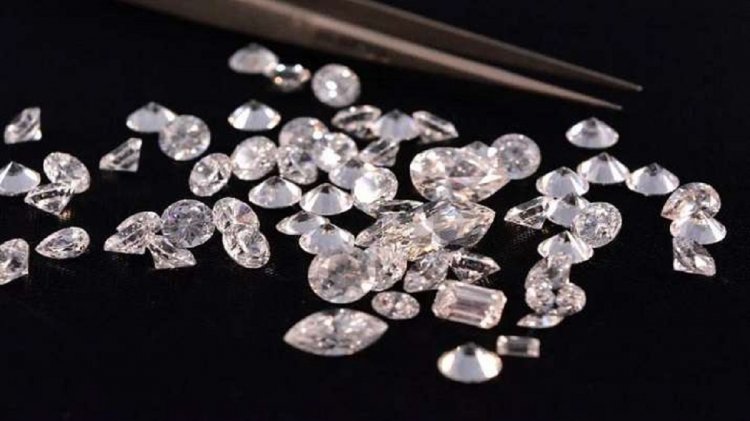 A case of black marketing of 12-carat gem quality diamond has come to light by setting up a mine in private Aaraji of Krishna Kalyanpur. The department has ordered an inquiry into the matter. First, the suspects were questioned. Now the merchant who bought the diamond in black has been summoned.

It was told that Bablu Soni and Ghanshyam Yadav had set up a mine in partnership in Krishna Kalyanpur Patti of the district. During excavation here, he had found a priceless bright diamond weighing more than 12 carats. Instead of depositing it in the diamond office, he sold it through smugglers to a diamond trader in Mumbai. On receiving the complaint, diamond officer Ravi Patel called both the partners to the diamond office and questioned them. Now the diamond trader has been summoned.

The diamond officer said that the mine operators have accepted and sold diamonds of 12.20 carats and of bright quality. These people have got 71 lakh rupees in exchange for the diamond, whereas they could have got a good price through the government auction. The trader who bought the diamond has also been called. The bottom of the matter can be reached only after taking the statement of the trader.

Work of 'man-eating tiger' of Bihar is done, seeing the...