One woman killed, 4 injured due to landslide in Rampur's Ranpu village

A woman died after a landslide incident in Ranpu village of Himachal Pradesh's Rampur today. A child including three women was injured. The injured have been taken to the hospital. 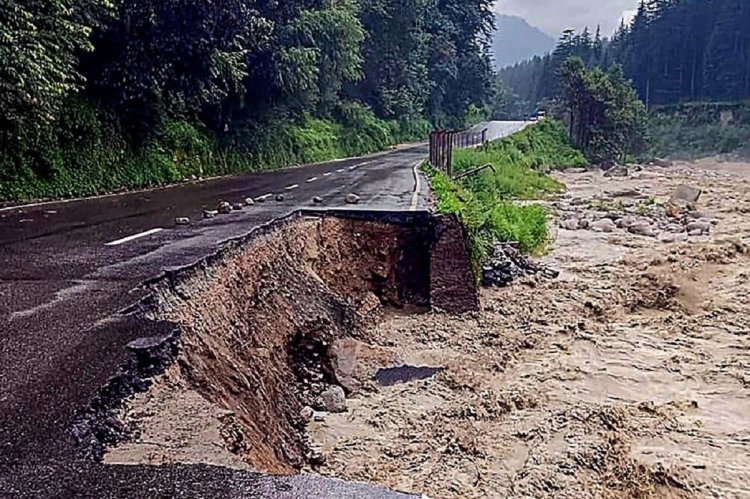 Heavy rains have wreaked havoc in many parts of Himachal Pradesh. There are landslide-like conditions in the entire Himachal Pradesh due to rain and cloudburst. At the same time, news has come that due to landslides in Ranpu village of Rampur, 5 people got trapped in the debris. Of these, one woman died on the spot, and four people were injured. One child, including 3 women, has been reported injured. The incident happened around 11:30 am on Friday.

It is being told that under the Rampur sub-division, there was a landslide in the pedestrian path between Mashnu Kinnu with Runpu village of Panchayat Kinne. Those injured in the accident have been taken to Sarahan and Khaneri Hospitals for treatment. At the same time, one of these women has been referred to IGMC Shimla.

BJP will protest across the country today against Bilaw...