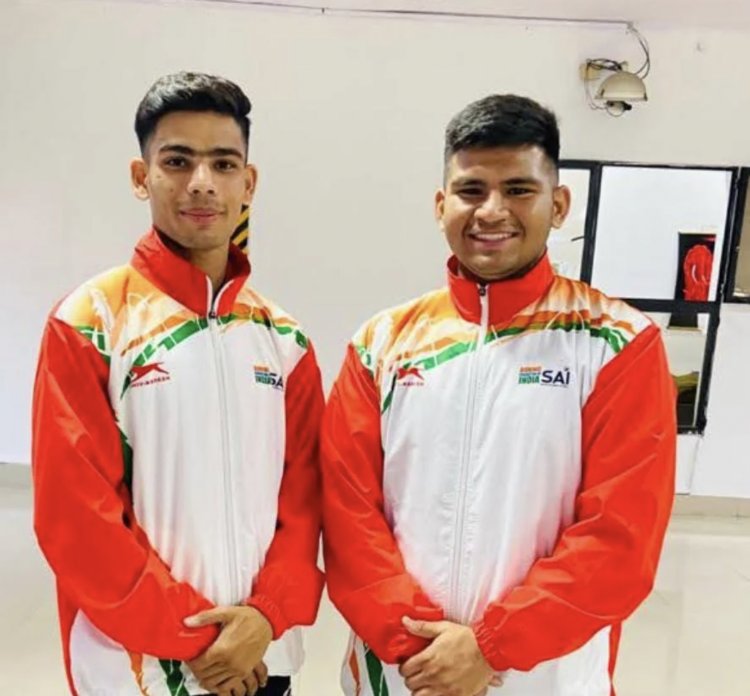 Two boxers from MP State Boxing Academy of Excellence have been selected for the Indian team. In this, promising boxers of the academy Aman Singh Bisht and Anand Yadav have been selected. Aman will showcase his talent in over 92 weight categories. Whereas Anand Yadav will show his power in 57 KG. Both these players will be seen showcasing their talent in the Golden Gloves Cup. The competition will be held in Serbia from 13 to 20 September. Both these boxers are learning the nuances of the game from Chief Coach Roshanlal at the Boxing Academy. The coach said that both these boxers have the hope of winning a medal for the country.

The selection trial of the senior team of the Bhopal division to participate in the JN Bhaya T20 cricket competition to be organized by the MP Cricket Association will now be held at Ankur Maidan. The trial was earlier to be held at the Old Campion Grounds. The trial will be conducted on September 14 from 8 am onwards. Players from Bhopal Division will participate in this. The trial will be conducted by a selection committee constituted by the BDCA.

33rd West Zone Junior Athletics Championship was organized in Raipur. In which the shot put event of the Under-18 age group, Vaidik Tiwari won the silver medal with a throw of 14.63 meters by finishing second. Along with this, Vaidik Tiwari made it to the MP team for the Junior National Championship. This championship will be held in Guwahati. On this occasion, school principal Rekha Sharma, vice principal RK Srivastava, and sports teacher Dewanchand Mouli have congratulated.