Charu Asopa's spilled pain: I am not fond of breaking marriages, something has happened

'I am not fond of breaking marriages, something has happened that I am adamant about getting divorced' - Charu Asopa's spilled pain. Sushmita Sen's sister-in-law Charu Asopa has shared a video in which she has made many revelations about her divorce from husband Rajeev Sen. 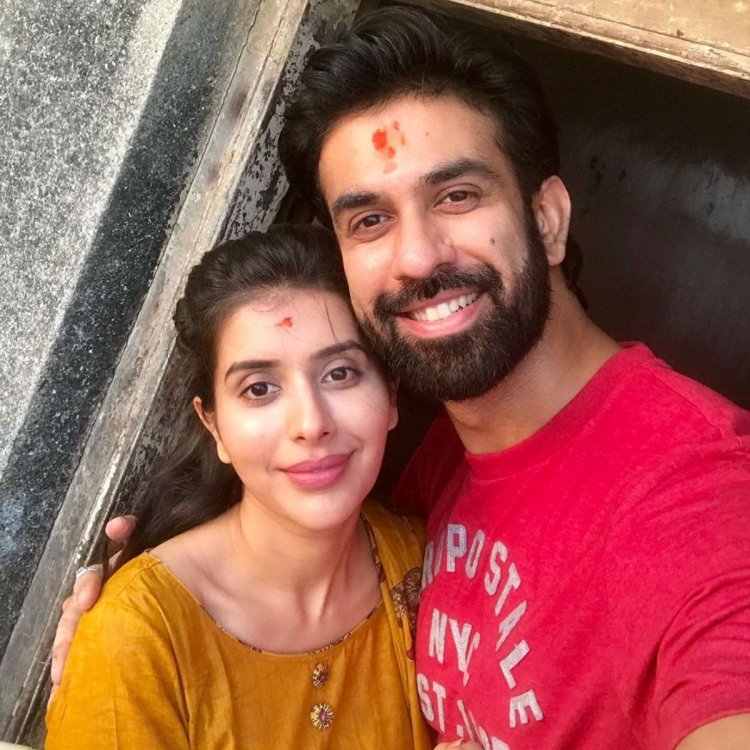 Actress Sushmita Sen's brother Rajeev Sen and sister-in-law Charu Asopa are in the news these days for their divorce. Both of them got married in the year 2019 after dating each other for a long time, and both of them also have a daughter. At the same time, after 3 years of marriage, both of them have decided to separate. Both have also appealed for divorce in CART. Meanwhile, both of them also faced trolls on social media, after which Charu and Rajiv now talk openly about this on social media.

Recently, Charu Asopa shared a vlog on her YouTube channel, in which she told that 'she is going through a very bad phase at the moment'. At the same time, he says that 'she is alive just because of her daughter Gianna, otherwise she would have done something by now. Gianna is now the last ray of hope in his life. In the video, Charu also expressed her happiness that her daughter has started scrolling.

In the video, Charu says 'If Jiyana was not in my life, then what would have been the means of being happy in my life, because nothing is going well around me? My life has been made fun of. I can't tell you what phase I am going through, when I read your comments, I think this is my personal life. If I am taking a decision for myself then there are many reasons behind it.

In her shared vlog video, Charu says 'No one takes such a big decision as a joke. Marriage is not done for separation. I still remember that I was married like a fairy. I was married to the person I loved, this happens in the life of very few people, but if I am getting separated after 3 years of marriage then I can be happy. Whenever a relationship breaks up, there is no reason for it. This is a complete journey. This decision is taken after many things'.

The actress' sister-in-law further says that 'when Gianna's health had deteriorated. I was taking great care of her. I did not even know when my health deteriorated while taking care of him. A lot of things were happening during that time. I didn't have anyone to ask. I didn't have any. I and Rajiv are separating, but Rajiv and Gianna are not separating. I do not like to break marriages. Something happened between us that I am adamant on getting a divorce'.

Aamir Khan Earned Crores Before Release, And Sold The Rights...