The UPA meeting will be held at the residence of Jharkhand Chief Minister Hemant Soren at 11 am on Saturday. MLAs of JMM, Congress and RJD will participate in this meeting. For this, JMM and Congress have asked their respective MLAs not to move away from Ranchi. 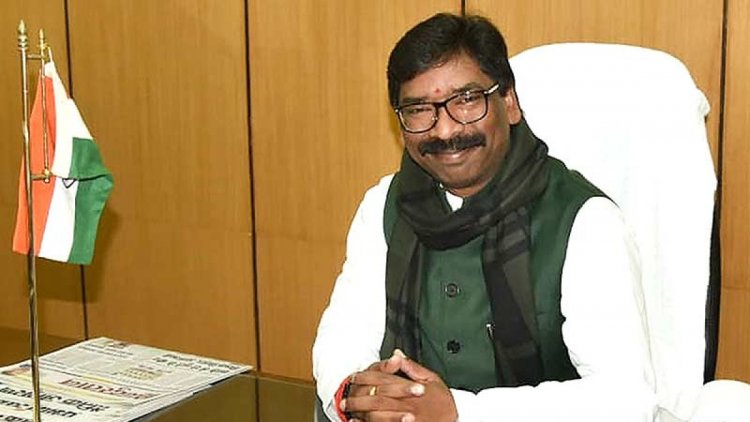 Political agitation has intensified in Jharkhand. The chief minister's chair is under threat. Hemant Sarkar is also fully alert to dealing with the political situation. An important meeting of the Grand Alliance is going to be held in Jharkhand today. It is being told that Jharkhand Mukti Morcha, JMM and Congress have called an urgent meeting at 11 am on Saturday. MLAs of JMM, Congress and RJD will attend this meeting to be held at CM Soren's residence at 11 am. It is being told that a strategy will be prepared for the future plan in the meeting. Apart from this, a strategy will also be made regarding the decision of the Election Commission.

On the other hand, Congress Legislature Party leader Alamgir Alam, in a meeting of party MLAs held in Ranchi, has directed that all of them remain in or near Ranchi till August 24. Do not go out of Jharkhand and reach Ranchi on call within four hours. All the MLAs of the party are present in Ranchi and will attend the meeting to be held today.

In the past three Congress MLAs were caught in West Bengal with cash. Since then Congress and Jharkhand Mukti Morcha are in alert mode. A total of five people, including three MLAs, were arrested with Rs 49 lakh in cash by the West Bengal Police on July 30 for their alleged involvement in a conspiracy to topple the Hemant Soren government.

Charu Asopa's spilled pain: I am not fond of breaking marriages, something has h...

India Needs To Have A Specific Law To Prevent Child Tra...

Only one-third of women in India have access to the Int...

PM Modi will inaugurate many projects before the assemb...