Staring women passengers will be jailed, whistle blowing, obscene gestures will also be a crime

Girls have to face a lot of trouble due to the bad habit of men staring at women and girls during the journey. They feel bad to stare at someone but at the same time, they get angry because of that. Now the government has declared a new law to make staring at girls a crime. 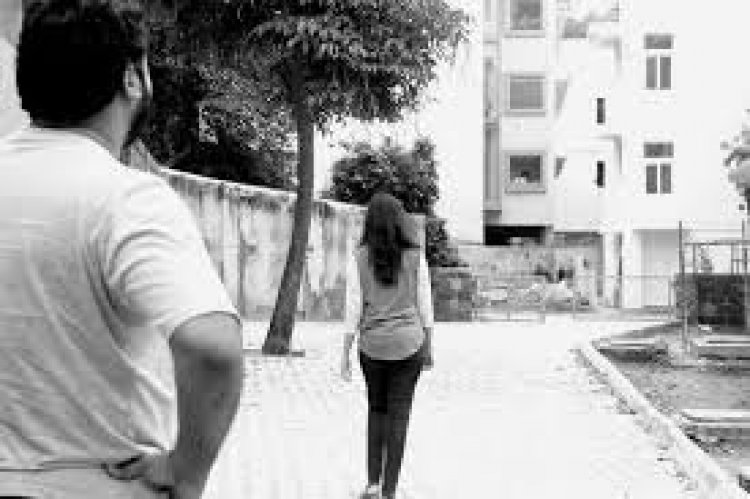 People staring at girls and women while travelling in autos, buses, trains, and the metro are going to end. The government has made such a law under which staring at women and girls in passenger vehicles will have to go to jail. Not only this, seeing girls, whistling, and making obscene gestures will also be considered a crime. And if the act under this is proved, the air of the accused will have to be locked up.

This law has been made in Tamil Nadu. The Motor Vehicles Act already in force in Tamil Nadu has been amended. After which a new provision has been given in the Motor Vehicles Act, under which any person who stares at women boarding the bus can be arrested. After the amended Act, activities like whistle-blowing, obscene gestures and sexual exploitation against women also come under the category of crime in the state.

Under the amended Act, the bus conductor has to deboard any male passenger or hand him over to the police station for misbehaving with a woman during the journey. Conductors who behave unfairly against women will also get strict punishment under the law. There is also a provision in the amended Act that if a conductor touches a female passenger on the pretext of helping, he will also be punished.

Along with this, if the conductor makes any joke or comment on female passengers, then it will also be considered an offence. As per the rules, the conductor has to maintain a complaint book in which passengers can lodge their complaints. If necessary, this complaint book will have to be presented to the Motor Vehicle Authority or the police.

It may be noted that earlier in the Indian Penal Code, staring at women has been defined as a crime. It is considered a serious offence under section 294 and section 509 of IPC. All such cases come under 'eve teasing' i.e. molestation. This law is applicable throughout the country. Apart from this, now the Tamil Nadu government has also made it a legal offence to stare, whistle, and make obscene gestures at women under the Vehicle Act.