The court acquitted Umar Khalid and Khalid Saifi in a case related to the Delhi riots. A case was registered against both of them at Khajuri Khas police station. The reaction of Omar Khalid's father has also come to light on this order of the court. 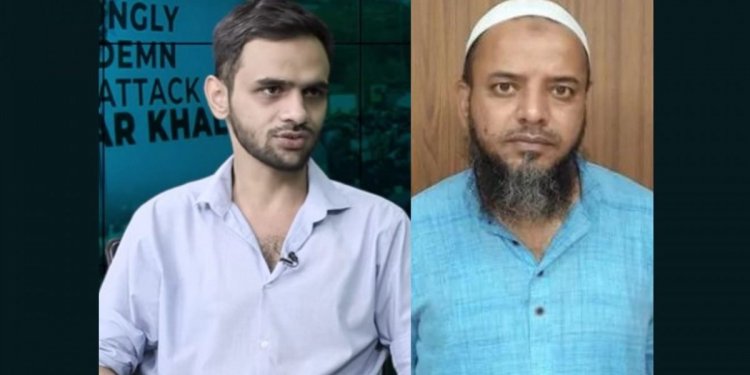 The Karkardooma Court of Delhi acquitted JNU alumnus Umar Khalid and United Against Hate Khalid Saifi in a case related to riots in Northeast Delhi in February 2020. Additional Sessions Judge Pulastya Pramachala was acquitted in the riot case lodged at Khajuri Khas police station. However, both the accused will continue to be in judicial custody as they have not yet been acquitted in an illegal activity (prevention) Act (UAPA) case nor both are acquitted.

The court said that Umar Khalid cannot be placed behind bars on the basis of the fact that other persons involved in the riots are to be identified after the investigation is completed and the charge sheet is filed. Therefore they should be arrested.