Earthquake tremors have been felt once again in the west Java of Indonesia. Some people on social media have given information about the tremors of this earthquake. So the same officials are assessing the damage caused by this earthquake. 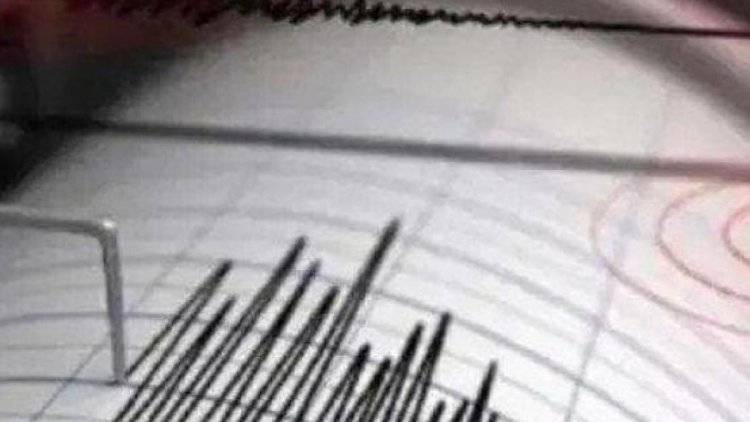 A 6.4 magnitude earthquake occurred in the western Java area of ​​Indonesia on Saturday. Shocks were also felt in Jakarta. The country's Geophysics agency BMKG said the earthquake in Indonesia was at a depth of 118 km (73 mi). The agency said there was no possibility of a tsunami in the earthquake in the West Java region.

Last month, there was a mild earthquake of 5.6 magnitudes in Sianjur in West Java, killing more than 300 people. About 700 people were also injured in this earthquake. Out of these, the bones were broken due to the people who have been pressed into the debris of the building.

Indian Economy Became The 5th Largest Economy In The Wo...

Tejashwi Yadav said after AAP's claim of Kejriwal Vs Mo...