Hospital data has been restored after the cyber attack at Delhi's All India Institute of Medical Sciences (AIIMS). But, now all hospital services including outpatient in-patient, the lab will work in manual mode. 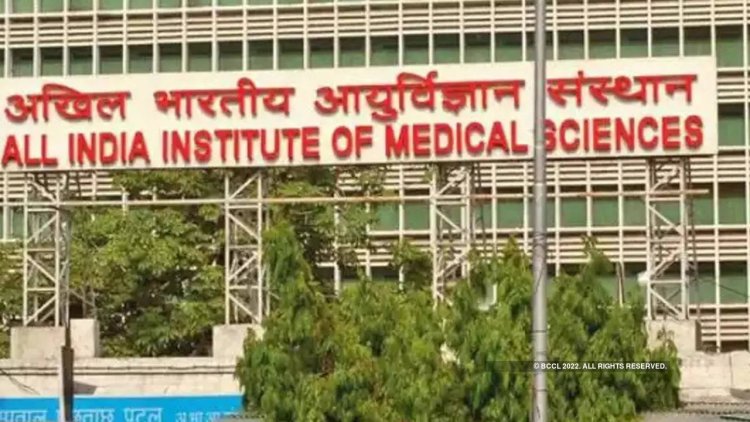 The server of the All India Institute of Medical Sciences (AIIMS) located in Delhi stalled for the seventh consecutive day on Tuesday. Although the server of Delhi AIIMS was restored yesterday evening and the e-hospital data has also been restored. Information about the restoration of the server has been given by the institute. Along with this, it has been said that this type of crisis does not arise again in the future, so the security team is working on it. AIIMS management issued a statement saying that for all hospital services including outpatient in-patient, the lab will continue to run in manual mode.

On the cyber-security incident, the Delhi AIIMS management issued a statement saying that the data has been restored on the server. Before restoring the services, the work of sanitizing the network is going on. The process will take time due to the data volume and the large number of servers/computers for the hospital services. In such a situation, all hospital services including outpatient in-patient, and lab will remain in manual mode.

The India Computer Emergency Response Team and the Home Ministry and Delhi Police investigation team are engaged in the investigation. Computer hackers hack the server due to ransomware attacks. Then demand money. A case of extortion and cybercrime was registered on November 25 by the Intelligence Fusion and Strategic Operations (IFSO) team of the Delhi Police.

Let us tell you that the server of AIIMS, Delhi was hacked. The hackers had demanded Rs 200 crore in cryptocurrency from the institute. The Indian Computer Emergency Response Team (CERT-In), Delhi Police and representatives of the Ministry of Home Affairs are investigating. The Intelligence Fusion and Strategic Operations unit of Delhi Police had registered a case of extortion and cyber terrorism on November 25.

Fifa World Cup 2022: Host Qatar made an embarrassing record by losing all the gr...

Chandigarh International Airport will be renamed as Sha...