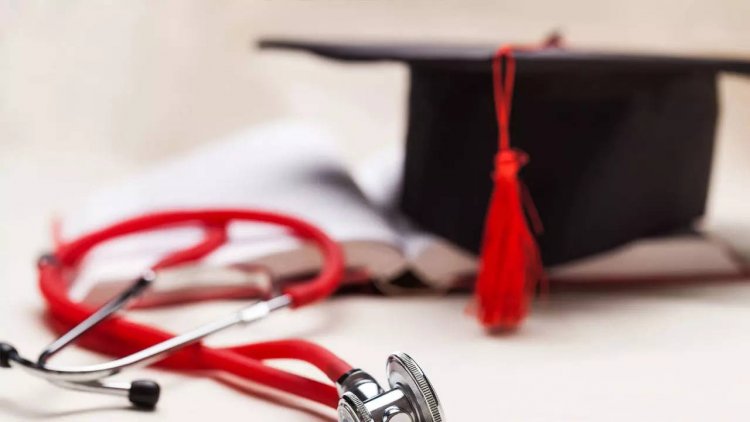 The Government of India has issued an advisory for students planning to study medicine in China. In this, students are made aware of the problems they face during and after studying in China. The advisory also provides information about the low pass percentage for students, the compulsion to learn Putonghua, the official language, and the strict rules governing medical training in India. This advisory has come at a time when many Indian students studying in medical colleges in China have been sitting at their homes for the last two years due to Covid visa restrictions.

The Indian embassy in Beijing issued an advisory saying, "As per the regulations of the Ministry of Education of the People's Republic of China, foreign students can attend medical programs in 45 universities in the English language only. Apart from these, learning the Chinese language at other universities. It is mandatory so every student must learn Chinese up to HSK-4 level. Students who fail to do so are not awarded degrees."
It reads that "Students are requested to check the requirement of learning the Chinese language with the respective university in advance as there are slight differences in skills regarding the Chinese language for different universities. The embassy also received feedback from alumni That children studying in China are facing difficulties in practicals as well."

At present, more than 23 thousand students are enrolled in various Chinese universities. The largest number of these are also medical students. The embassy has also informed that of the Indian students who have studied medicine from 45 recognized universities in China, only 16 percent can clear the exam prescribed for medical practice in India.