Diwali like India in New York, USA, announcement of holiday in schools from 2023

Like India, on the occasion of Diwali, schools in New York, USA will also have a holiday from next year from 2023. Announcing the holiday, Mayor Eric Adams said "this long-pending move will encourage children to learn about the Festival of Lights." 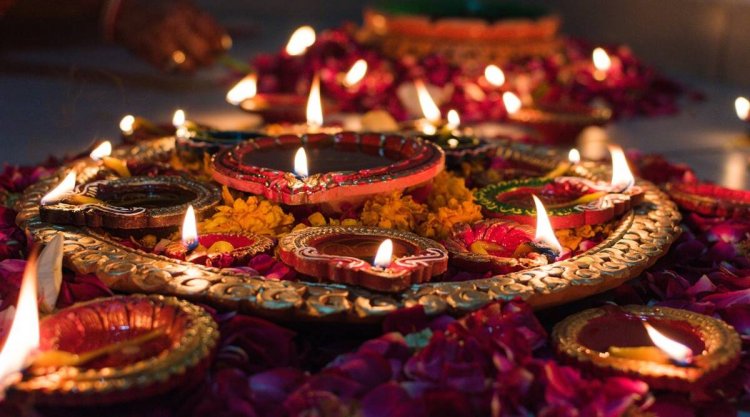 Next year i.e. from 2023, New York's public schools in America will have a holiday like India. New York Assembly member Jennifer Rajkumar said that "the time has come to recognize the more than 2 million New Yorkers of Hindu, Sikh, Buddhist, and Jain faiths who celebrate 'Diwali', the festival of lights." Jennifer Rajkumar said that we have learned from Diwali, the festival of lights. On the announcement of the Diwali holiday for the city's public schools, Jennifer said, "We wanted to send a clear message to the countless people who embrace this festive time."

Simultaneously, Jennifer Rajkumar described the holiday as an educational moment, saying that "When we celebrate Diwali, we are going to encourage children to learn about Diwali. We are going to talk to them about it. What is the festival of lights, and how to light the light within yourself."

India's Consul General in New York, Randhir Jaiswal has expressed gratitude for declaring a holiday on the occasion of Diwali and described it as a commendable step. He said this was a long pending demand of the Indian-American community. Diversity will increase further in New York City after the holiday announcement for Diwali.

Mayor Eric Adams said that "Next week, we will celebrate Diwali. Diwali is the festival of the victory of good over evil, exemplifying the victory of evil over good in Rama. We wish all New Yorkers a celebration of mutual trust, harmony, love and tolerance. Celebrate Hindu principles.

XBB Sub-variant: The threat of a new wave of Corona, WHO's Chief Scientist warns