Earth shakes from Jammu to Maharashtra, earthquake tremors for the 7th time in 72 hours 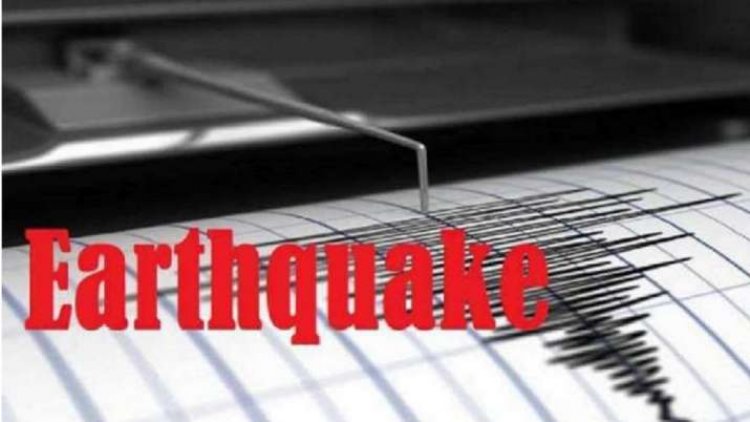 Ola-Uber and Rapido banned in Bangalore from today, Namma...