There has been an indiscriminate shooting in North Carolina, USA, in which 5 people including a policeman have been killed. After this incident, the police have taken into custody the suspected shooter who opened fire. 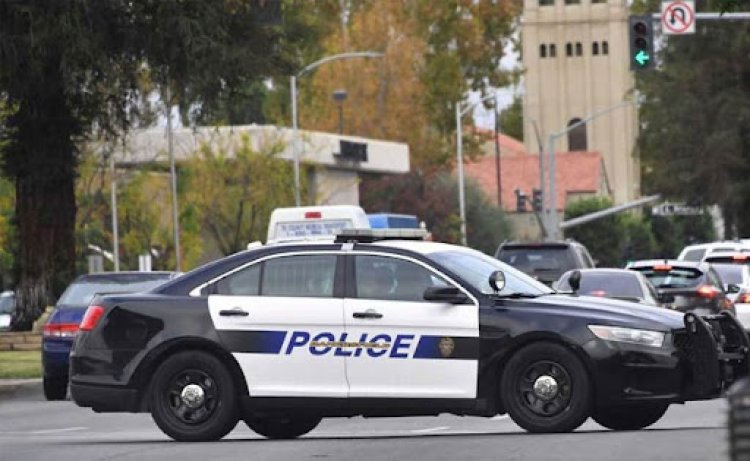 Gun culture has once again wreaked havoc in America. There, in North Carolina, the shooter opened fire indiscriminately, in which 5 people, including an off-duty police officer, have been killed so far. After this incident, the police surrounded the entire area. People have been asked to stay inside their respective homes. However, the police immediately took the attacking shooter into custody.

The mayor of the city of Raleigh, in the southeast US, said that "we must stop this senseless violence in America." Along with this, it is being told in the American media that at least 2 more policemen have been injured in this attack, and have been taken to the hospital.

Firing continues in America every day, due to which hundreds of people, including children and women, have died in the last few years. Earlier, a shooting was done targeting school children in California, USA. Recently, while releasing a report, it has been told that 96 people have been killed in America this year, most of which have died due to bullets.

Guns are very easy to find in America. Although US President Joe Biden had talked about making strict laws regarding gun culture, after which law has also been made. Along with this law has also been implemented. Even after this, the incidents of firing are not taking the name of stopping.

Amazon founder Jeff Bezos announced, will donate most of...