Imran Khan Disqualifies: The Election Commission of Pakistan has cancelled the membership of the National Assembly of former Prime Minister Imran Khan. This action has been taken against Imran Khan for giving wrong information in the Toshkhana case. 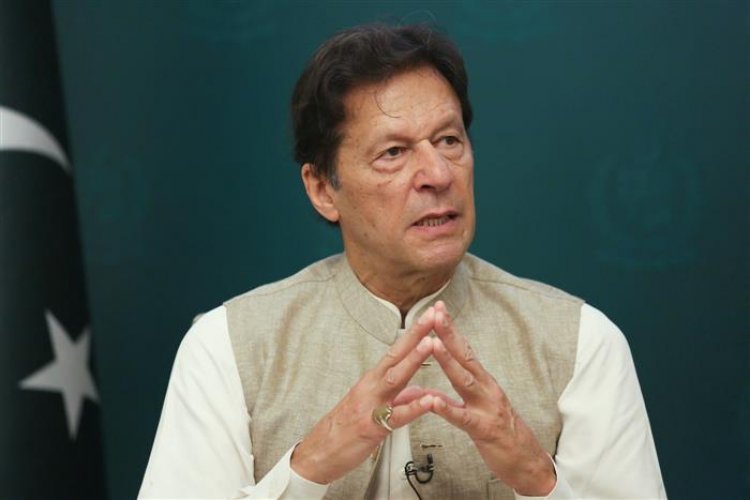 The cancellation of membership of former PM Imran Khan has angered the workers of his party Pakistan Tehreek-e-Insaf. Imran Khan's supporters are again uniting in Islamabad. At the same time, the Election Commission has blamed Imran Khan for this action. Imran Khan was accused of giving false information during the election, which proved to be true in the commission's investigation. After this, the commission cancelled the membership of the former PM. After the action of the Election Commission, Imran Khan will not be able to contest the elections.

This action of the Election Commission on former Prime Minister of Pakistan Imran Khan happened in the Toshakhana case. Lawmakers of the ruling coalition government had accused cricketer-turned-politician Imran Khan of taking most of the goods from Toshakhana without payment. At the same time, he did not disclose the gifts received himself and concealed the information in his statements. A petition was filed by the MPs for its investigation. Today the commission cancelled the membership of Imran Khan.

As Prime Minister Imran Khan received expensive gifts from wealthy Arab rulers during official visits, which were deposited in Toshakhana. Later he bought it at a discounted price as per the relevant laws and sold it at a huge profit. Imran Khan's opponents are claiming that he failed to show the sale in the income tax return. The petition demanded that he be disqualified as a Member of the Parliament of Pakistan.

According to the law of Pakistan, any gift received from dignitaries of a foreign state must be kept in the State Depository or Toshakhana. If the head of state wishes to retain the gift, he must pay an amount equal to its value. This is decided through the process of an auction. The former prime minister was accused of malpractices in the Toshkhana case, which proved to be true in the investigation. 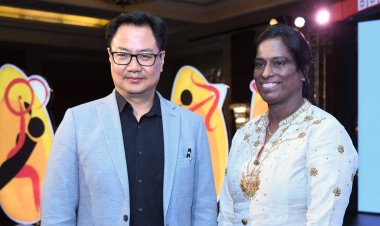