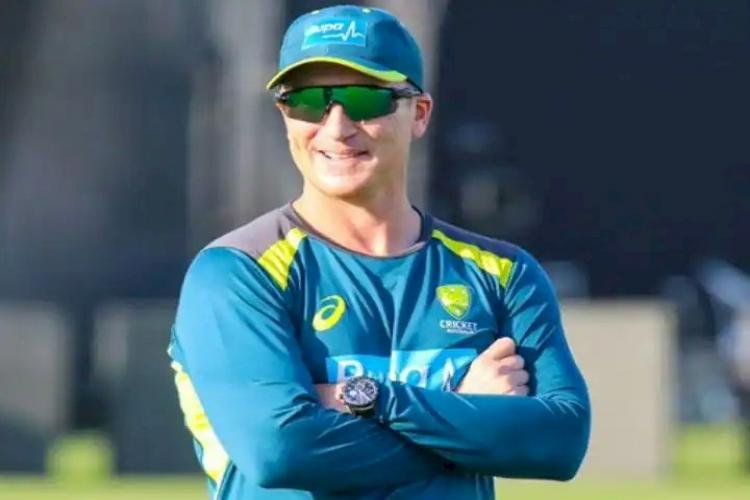 Such has been Brad Haddin's career

Brad Haddin has played 34 T20 matches for Australia. Brad Hayden scored 402 runs in T20 matches. During this, Brad Hayden's average was 17.48 while the strike rate was 114.53. At the same time, Brad Hayden's best score in the T20 format is 47 runs. This former Australian wicketkeeper has crossed the century mark 6 times in international cricket. While Brad Hayden has 34 half-centuries to his name in international cricket. However, now the IPL team Punjab Kings has appointed Brad Hayden as the assistant coach. Now it has to be seen how this player performs as an assistant coach.