Heartbreaking news is coming out from Mumbai. A 16-year-old mentally challenged boy was thrashed to death by 4 minors at the Children's Home in Matunga, Mumbai. Police are engaged in the investigation of this matter. The victim fell unconscious in the attack and it was in this condition that he was found by the warden of the children's home. 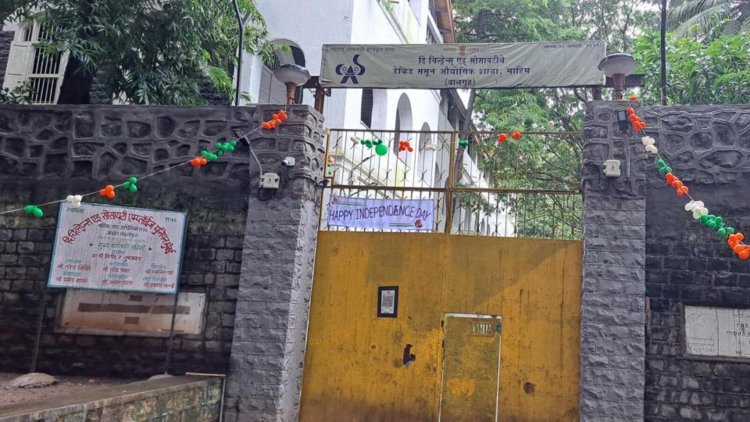 Heartbreaking news is coming out from Mumbai. At the David Sassoon Industrial School and Children's Home in Matunga, Mumbai, four minor boys thrashed a 16-year-old mentally challenged boy living in the same home to death on Tuesday evening. All four boys, aged 12 to 17, have been booked for murder.
The Shivaji Park police probing the matter said that the four boys gathered in the common hall of the children's home and allegedly kicked and punched the 16-year-old boy continuously. In this attack, the victim fainted and was in an unconscious state, he was found by the warden of the children's home. He was immediately taken to Sion Hospital where he was declared 'brought dead'.
The police initially registered an accidental death report after receiving the news of death from the hospital. After this, when the police got the postmortem report on Wednesday, they came to know about his injuries. According to the doctors, the boy died of serious internal injuries and trauma. After this report, the police and the officials of the Children's Home interrogated other people. The inquiry revealed that there were around 12-15 children in the hall at the time of the incident.
One of those who tried to save the deceased boy told the police which of the four boys had beaten up the deceased boy a lot. After ascertaining their role in the preliminary investigation, the police have registered a case of murder against all four of them. After this, all four were sent to Dongri Remand Home on Thursday where children who violated the law are kept.
In this case, the police officials said that two of them have a criminal history and after completing their correction period, they were sent to the Matunga facility. David Sassoon Industrial School and Children's Home opposite Matunga station has only orphaned or abandoned children or children in need of care and protection. In the same month, the deceased teenager was admitted to the children's home in Matunga.

Vijay Varma's anger on the boycott trend said- 'Now the water is going above the...

Important statement of Indian cricketer Irfan Pathan regarding the match between...