There will be a great match between India and Pakistan on August 28. Fans are eagerly waiting for this match. Veteran all-rounder Irfan Pathan has given a big statement regarding the match against Pakistan. He said that there was always pressure on us. Know what big things he said. 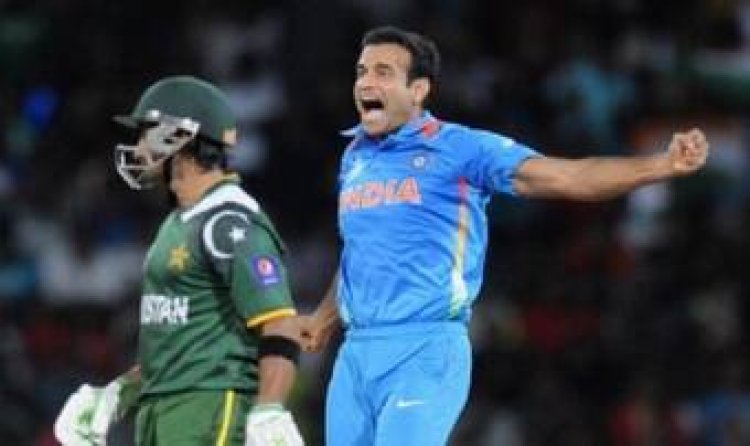 India and Pakistan will compete in the Asia Cup 2022. There will be a tremendous match on August 28. Earlier last year in the T20 World Cup, the last match between the two teams was. The Indian team had to face defeat. Team India will be in the mood for revenge this time. Well, whenever there is a match between India and Pakistan, there is pressure on the players.

Fans are also very excited. Many great players have said this. A similar statement has now been given by Irfan Pathan, former all-rounder of the Indian team. He said that there was pressure in all the matches I played against Pakistan in the past. There will be a match between the two teams on August 28 and the ruckus has already started.

Irfan Pathan mentioned the old matches with Pakistan in a conversation on Sports Tak. In the year 2007, India won the T20 World Cup. India defeated Pakistan in the final. Irfan Pathan was also part of the Indian team. Pathan bowled brilliantly throughout the tournament. Pathan's tremendous all-rounder performance was also in the victory of Team India.

Well, Irfan Pathan said, the match against Pakistan is always a little different. Everyone stays excited. The players get goosebumps. We always tried to make this match like other matches but it was not the case. There was always pressure. The same is true even today.

When the match between India and Pakistan will be played on August 28, Irfan Pathan will be seen doing commentary. He has been included in both Hindi and English commentary panels. By the way, in the Asia Cup, a match can be held between the two teams not once but twice. Both the teams can also clash in the final. If this happens then it will be a lot of fun. Let us tell you that the Asia Cup will be organized in UAE this time. This tournament will be played from 27 August to 11 September.