Gautam Adani backward in the list of rich, this is the condition of Ambani, see the list of top-10 rich in the world 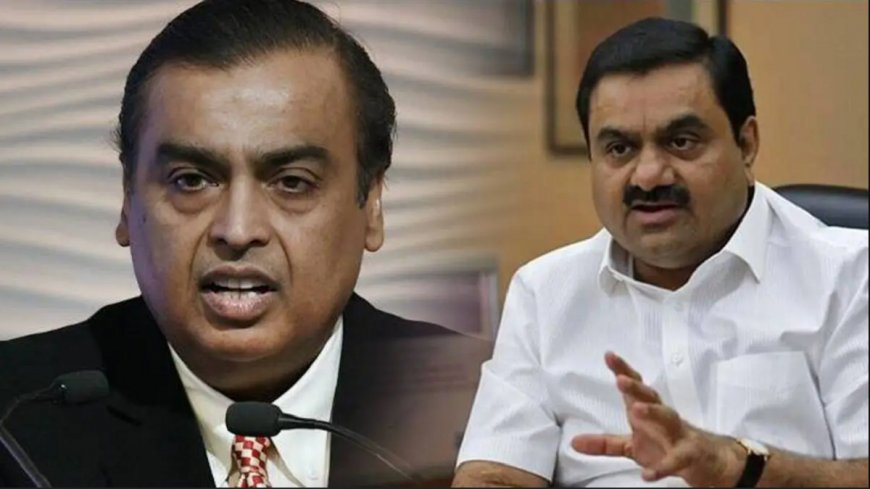 Amazon founder Jeff Bezos has come in third place leaving behind Gautam Adani. Although the difference between the two is very slight. The difference in wealth between the two billionaires is just after the decimal point. But with this slight difference, Gautam Adani has come from third to fourth position. French businessman Bernard Arnault ranks first in the Bloomberg Billionaire Index with $ 182 billion. In the year 2022, there has been a tremendous increase in his wealth by $ 20 billion.

Elon Musk is the second richest man in the world after Bernard Arnold. Elon Musk, the owner of Twitter and Tesla, occupies the second position with $ 132 billion. Although Alan Musk has come far behind Bernard Arnault in terms of wealth. Elon Musk's wealth increased by $ 2.78 billion a day earlier. But during the whole year, Musk's net worth has come down by $ 4.84 billion.

Amazon owner Jeff Bezos is number three. Jeff Bezos is at number three with $118 billion. The fourth number is India and Asia's number one rich Gautam Adani. Although his wealth declined by $ 2.44 billion on Wednesday. Due to this, he reached number three to fourth. America's big investor Warren Buffett is in the fifth position on the list with $ 111 billion.

Uttarakhand CM Dhami promises on Joshimath compensation, will give the best rate

Edible oil and gold and silver will be cheaper in the f...