After the breakout, IRCTC shares decline, good chance of shopping for good earnings?

The Indian Railwaycatting Endon Tourism Corporation (IRCTC) shares recently saw a breakout, after which there is a steady decline after the Rs 750 per share has gone. Experts are seeing a good chance of earning in this decline. 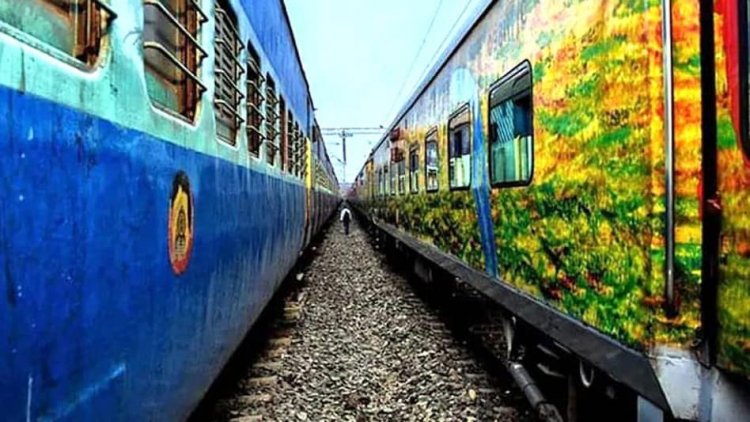 If you have invested in IRCTC shares and are giving returns in minus with a red target then you do not need to be disappointed. In fact, the stock market expert believes that IRCTC shares have created a double bottom formation at a level of Rs 720. After this, the stock also gave a breakout, but it continued to fall continuously after it was Rs 750 per share. Today the stock is trading around the level of Rs 731 with a slight decline.

Manoj Dalmiya, founder and director of Prof. Equities, said that those who are the current IRCTC investors remained in it. At the same time, if people want to invest in it, they can buy it at a level of Rs 760. He believes that in the next 8 to 9 months this stock can reach the level of 920 to 930 rupees.

Technical Research Analyst Anand Rathi believes that IRCTC shares do not have the scope to go down further, but the investors who want to take a little risk, should shop in this stock right now. It can be invested with a stop loss of Rs 720, which can soon reach the level of 755 to 760 rupees.

This PSU stock of Indian Railways is running above the last four to five months. Its investors have not received any special returns during this period. In the last 4 to 5 months, its return has remained negative in the portfolio of IRCTC share investors. Most investors are advising IRCTC to hold share hold, which believes it can give good returns in the coming time.

No 'bigger' than 'mother, father': Mukesh Ambani gave a big message to students

The Country's Exports Increased By 4.82 Percent In Sept...