Housing finance company LIC Housing Finance Limited (LIC HFL) has given a big blow to the customers. He has increased the loan rates by 50 basis points i.e. 0.50 percent. The new interest rate has come into effect on August 22, 2022. 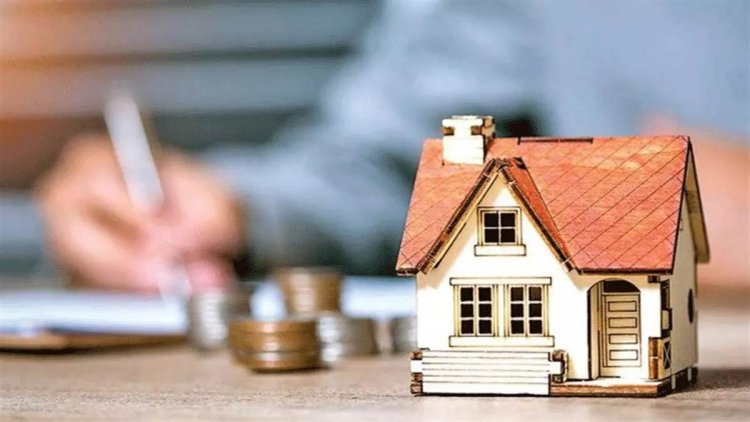 Banks are making their home loans costlier one after the other after the RBI hiked repo rates by 40 basis points. In this episode, from HDFC to ICICI Bank, the home loan has been increased. Now the country's leading housing finance company LIC Housing Finance Limited has given a big blow to the customers. LIC Housing Finance has increased the EMI of the loan.

The Managing Director and Chief Executive Officer of LIC Housing Finance Limited have given information regarding the increase in loan rates. The managing director said the decision to hike the repo rate by 50 basis points on August 5, as anticipated, was quite accurate. And this was in line with global trends. Along with this, he said that the demand for housing loans will see a spurt.

Ipsos made many claims based on the survey: Indians wor...