Hansika Motwani will take seven rounds in this 450-year-old fort! When will you get married and who is the groom?

Actress Hansika Motwani may tie the knot this year. According to the news, the preparations for their marriage are going on in full swing. It is being told that their marriage is going to take place in a very royal style. 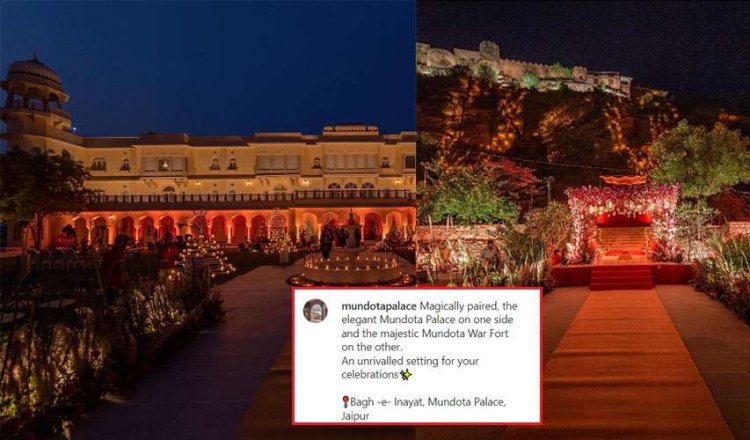 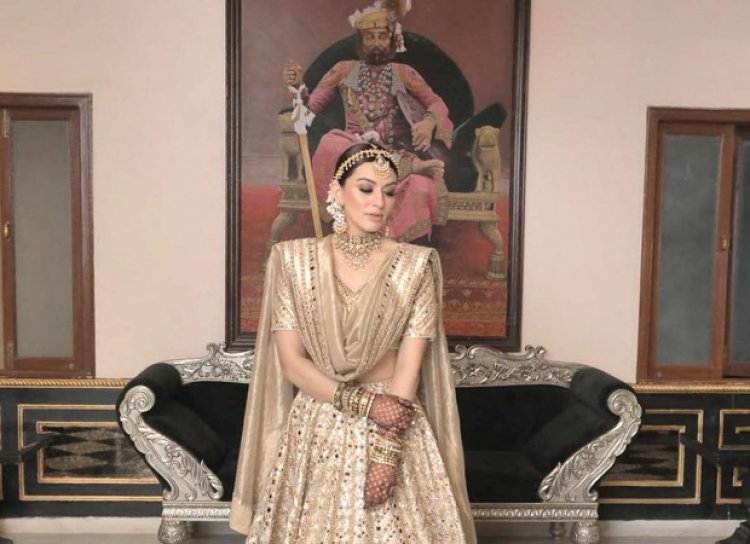 The great news is coming out for the fans of Hansika Motwani, a well-known actress in the South Industry. It is being told that the actress is going to tie the knot this year, for which a very royal palace has been booked. If the news coming out is to be believed, then by the end of this year, Hansika Motwani can tie the knot. Hansika's wedding is going to be held in a very royal style, for which a special venue has been booked. Not only this, it can be the next grand wedding from Bollywood to the South industry. According to the news, Hansika will take seven rounds of marriage in the famous 450 old Fort and Palace located in Rajasthan.

It is also being told that the preparations for the wedding have started. This fort has been booked for the grand wedding of the actress. As of now, no information has been shared on behalf of Hansika or her team and family. The name of this palace located in Jaipur, Rajasthan is 'Mundota Fort and Palace'. It is considered one of the luxury venues of Jaipur, whose cost comes in crores.

Not only this, while Hansika's fans are a bit shocked by the news of her marriage, most of her fans are quite excited to know about her wedding date and the groom. However, no information has been revealed about her groom, nor has any past information been shared from the actress's side, so that her groom's information can be obtained.

At the same time, if the news is to be believed, it is being told about his groom that he is the son of a politician and a big businessman. On the other hand, if we talk about Hansika Motwani, then she started her career in the industry at a very young age. She has previously worked in many TV shows. Apart from this, she has appeared in many Hindi films.

At the same time, she got her real identity as a lead actress in South films. In today's time, he has a very strong fan following, who keeps his eyes on every news related to him. However, she has always been in the headlines for her age. Hansika, who started her career as a child artist, has given many hits in the South.