BJP on number one in the results so far, know the condition of other parties in the mini-general election 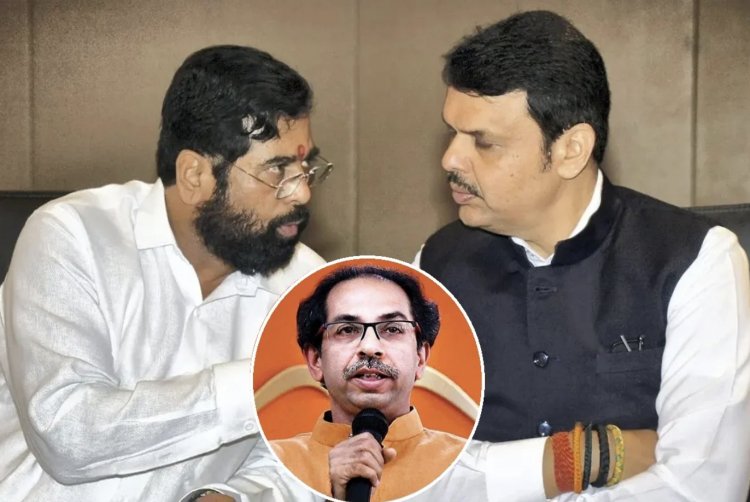 In Maharashtra Gram Panchayat elections, 74 per cent voting was recorded. In the results so far, BJP is the number one party and after that Congress, Thackeray faction, Shinde faction, NCP (Nationalist Congress) seem to be getting success. According to the data received by media reports, the results of 835 gram panchayats out of 1 thousand 165 have come till 4 pm. In this, BJP has won 213 seats, while Shinde faction of Shiv Sena has won 99 gram panchayats.

At the same time, in 111 gram panchayats, the Uddhav Thackeray camp has hoisted the flag of victory. In the MVA, Shiv Sena's ally Congress has won 121 and NCP has won 70 gram panchayats. It should be noted that the election of Gram Panchayat is not fought on party symbols.
Voting for the Maharashtra Gram Panchayat elections was held on Sunday, a day before. While the counting of votes is going on at the counting centers amidst tight security from this morning. At present, the results of many gram panchayats have been declared. However, the final results of all panchayats are expected to be declared by late evening today.

It may be noted that after the Shiv Sena revolt in the state, the Maha Vikas Aghadi government (Shiv Sena-NCP-Congress) fell and the Shinde-Fadnavis government came to power. In the results of this election held a few months later, it will be known who is how strong. However, if we look at the results so far, it is clear that BJP has performed better than other parties.