Supreme Court issues notice to RBI and CBI on a petition related to bank loan fraud. The court has issued notice on Subramanian Swamy's plea seeking a CBI inquiry into the role of a designated director of RBI in bank loan fraud cases. 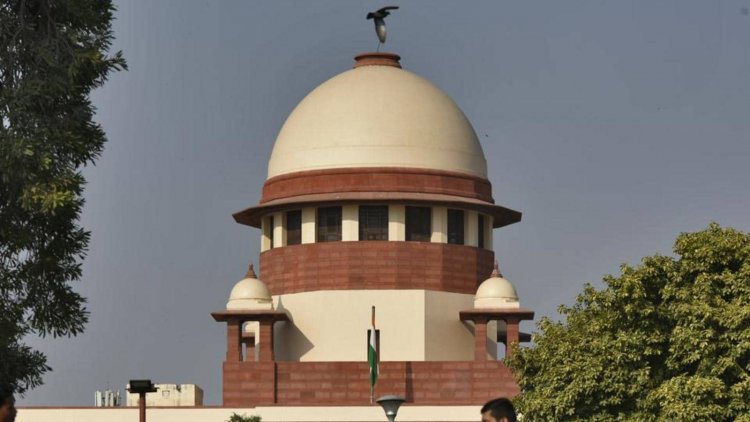 Swamy had approached the Supreme Court seeking a probe against RBI officials who were part of banks' large-volume loans that later became loan frauds or defaulters. In his plea, he said that the role of those RBI officials should be probed by the CBI for their failure to discharge their duties and their complicity in bank loan fraud.

The petitioner submitted that banks cannot disburse such large amounts of loans without the approval of RBI officials. They alleged that they were clearly in active collusion and in serious breach of their statutory duties.

Hansika Motwani will take seven rounds in this 450-year-old fort! When will you ...

If You Want To See The Launch Event Of The OnePlus 10T ...

The Country's Exports Increased By 4.82 Percent In Sept...

Big fall in the stock market, lower circuit in most of ...

Many rules including the price of gas cylinder, withdra...