In The Shraddha Murder Case, The Police Sought Information From Bumble About The Accused Aftab, And The Search For The Weapon Used For The Murder Continues. 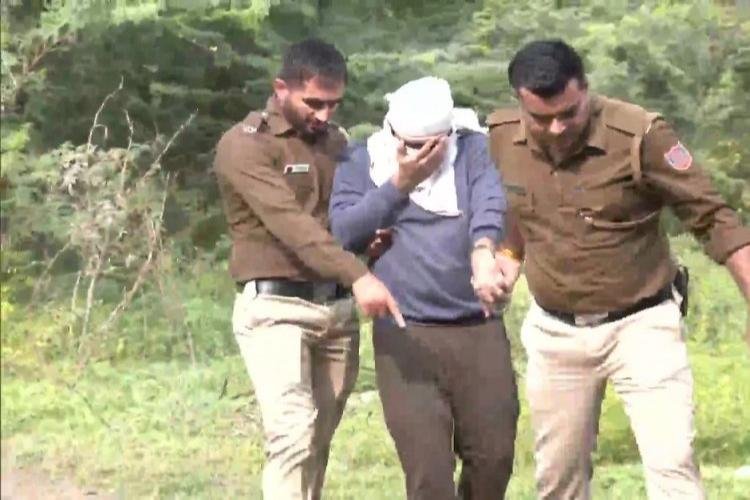 In The Shraddha Murder Case, The Police Sought Information From Bumble About The Accused Aftab

According to Delhi Police's investigation, accused Aftab had cut Shraddha's body into pieces with just one weapon after killing her. However, the police have not yet recovered the weapon with which Shraddha was killed. Accused Aftab had cut Shraddha's body into pieces with the help of a mini saw. The police have come to know many details in the investigation. Aftab had used room freshener for many days so that there was no smell due to the pieces of Shraddha's corpse in the house, he was constantly thinking of ways to remove the smell, which he removed the smell from the room by using incense sticks. . Accused Aftab had emptied many bottles of room freshener within 22 days.

According to the information, after the murder of Shraddha, the accused had cleaned the house with the help of a vacuum cleaner, so that no trace of any kind remained. Police are investigating from every angle to collect evidence against the accused Aftab. Meanwhile, the police have also sought information about Aftab's profile from the social media app Bumble. Under this information, information will be collected about all the girls with whom Aftab has had relations. The police will also find out which women were invited by Aftab to his house.

On November 15, the Delhi Police took Aftab to several places where he had dumped Shraddha's body parts. A total of 13 bones have been found by the police at these places, which have been sent by the investigation team for forensic examination. Forensic examination of all the pieces will be done here. In this case, the Mumbai Police has also questioned the accused Aftab. When called for questioning by the police earlier this month, there was no remorse on his face and he appeared confident, an official said.

The accused killed his girlfriend six months ago

Walker was allegedly killed by Poonawalla in Delhi's Mehrauli area six months ago. He cut Walker's body into about 35 pieces, kept them in a 300-liter capacity refrigerator for about three weeks, and then slowly dismembered them over several days and dumped them in different parts of Delhi.

Sensation After The Dead Body Of A Girl Was Found In A ...