Delhi MCD Election Voting will be held for the Delhi MCD elections on 4th December. Under the leadership of BJP National President JP Nadda, 100 veteran BJP leaders and one lakh workers will enter the fray on Sunday for the MCD election campaign. 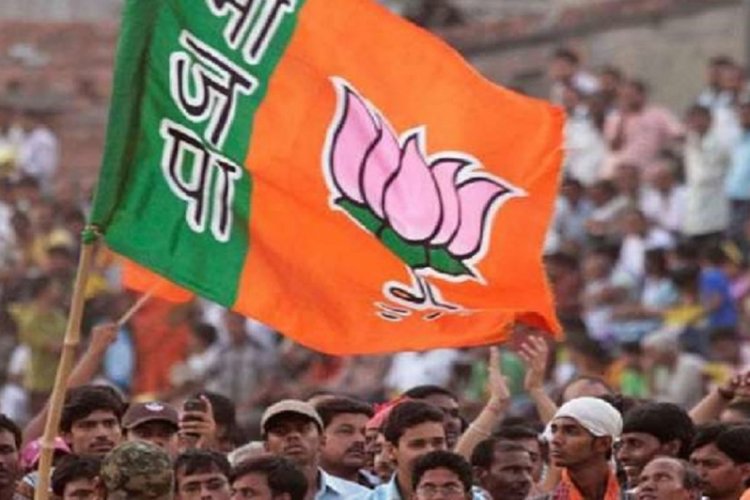 Voting for the Delhi MCD elections will be held on December 4. Aam Aadmi Party and BJP have left no stone unturned for campaigning. On Sunday, 100 veteran BJP leaders and one lakh workers will enter the fray for the MCD election campaign. They will be led by BJP National President JP Nadda. They will do a door-to-door public relations campaign at all the booths and tell how important it is to vote for BJP. The party has chalked out a strategy to reach out to around one crore voters. Last Sunday also, the BJP campaigned aggressively for the Delhi MCD elections.

The BJP wants to capture the MCD for the fourth time under any circumstances. This Sunday also veteran leaders, Chief Ministers, MPs, MLAs and office bearers of different states will contest the elections.

Delhi State BJP General Secretary Harsh Malhotra said that MCD has done unprecedented work despite the adverse conditions in the corporation for the last 15 years. Today, on Sunday, one lakh BJP workers will go door-to-door in every booth and will hand over letters giving information about the works of the Corporation and the Modi Government at the Centre.

Harsh Malhotra further said that the mass public relations campaign will run from 8 am to 8 pm. Under the leadership of BJP National President Jagat Prakash Nadda, more than 100 BJP MPs and national office bearers will participate in the public relations campaign. Chief Ministers and national office bearers of many states will also be present in the campaign.

In Mann Ki Baat, PM Modi said, it is a matter of pride to get the chairmanship o...

Rakesh Tikait, who was going to protest at Jantar Manta...