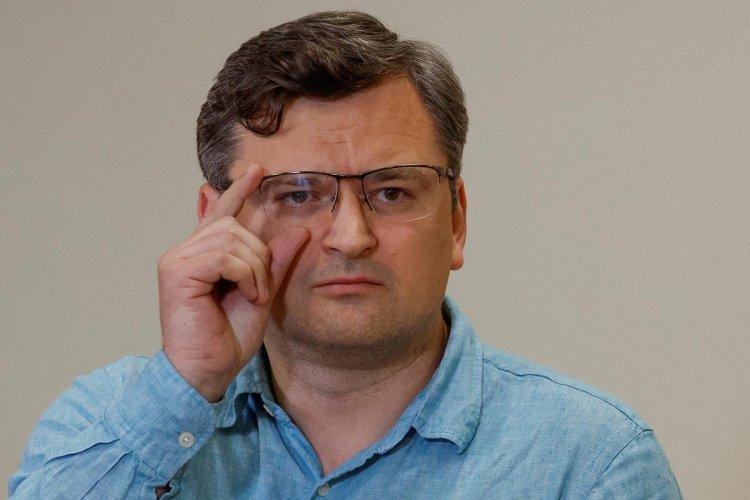 Despite the objections of Western countries, India continues to buy oil from Russia keeping its interests above. This has angered Ukraine, which has said that India is not buying oil from Russia but its blood. Ukraine's Foreign Minister Dmitry Kuleba on Wednesday targeted India, saying that India, which has bought Russian oil, has Ukrainian blood in its hands.

In response to a question, the Foreign Minister of Ukraine told the media, “When India buys Russian crude oil, they have to understand that the rebate will have to be paid with the blood of Ukraine. Ukraine's blood is in every barrel of Russian crude that India gets. We are friendly and open to India. I supported the expulsion of Indian students. We expected more practical support from India to Ukraine."

Several Western countries, including the US and UK, have urged India not to buy oil from Russia, but India remains committed to "Indian interests". In this regard, at the 9th India-Thailand Joint Commission meeting on Tuesday, External Affairs Minister S Jaishankar said that the US and some others know the position of India buying Russian oil, but they have accepted it.

Jaishankar said that we are open and honest about our interests. When you put your interests first, I think the world accepts them to a large extent.