Please note that Twitter will do lots of dumb things in coming months. We will keep what works and change what doesn't," Elon Musk said. 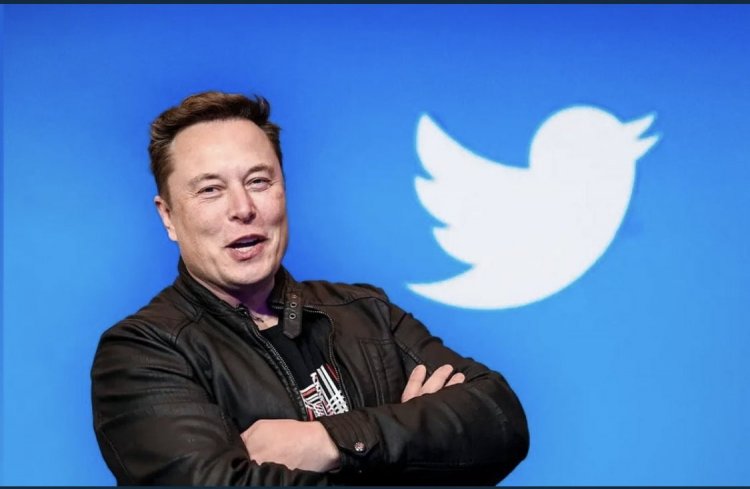 Elon Musk said, "I just killed it ... Blue check will be the great leveler." (File)

New Delhi: Twitter's latest update, where it introduced an "Official" label for select verified accounts, vanished as abruptly as it appeared on Wednesday. Prime Minister Narendra Modi's official handle was among the select handles which bore the new tag. 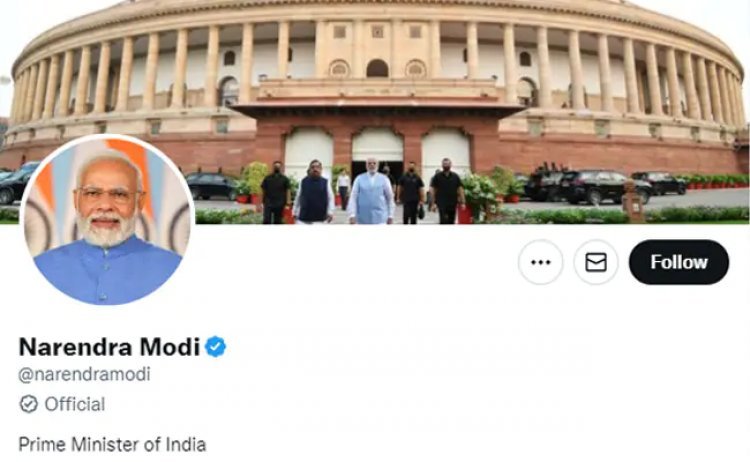 In an attempt to clear the obvious confusion that this created, the social media giant's "Complaint Hotline Operator" Elon Musk said, "Please note that Twitter will do lots of dumb things in coming months. We will keep what works and change what doesn't."

When American YouTuber Marques Brownlee shared a tweet confirming that the label had disappeared, Elon Musk said, "I just killed it ... Blue check will be the great leveler."

So now there’s two verified checks. One that shows next to your profile in replies, in retweets, and everywhere else: It means you’re a Twitter Blue subscriber.

The other one (“Official”) only shows up on certain profiles and on tlmeline…… pic.twitter.com/qXZ1lfxFIc — Marques Brownlee (@MKBHD) November 9, 2022

Twitter on Wednesday morning announced that it would introduce an 'Official' label for select verified accounts including major media outlets and governments, when it launches its new $8 service with the blue verification mark.

"Not all previously verified accounts will get the "Official" label and the label is not available for purchase. Accounts that will receive it include government accounts, commercial companies, business partners, major media outlets, publishers and some public figures," Twitter's early stage products executive Esther Crawford had tweeted.

There Was An Earthquake In The Life Of Tennis Star Sania Mirza, Who Divorced The...

The Service Will Be Re-launched On December 2, Now The ...

How WhatsApp raised its game in 2022 to ensure increase...