Three people suffered severe burns after a "short circuit" at the Google data center in Council Bluffs. According to Jim Wood, assistant chief of the Council Bluffs Fire Department, scanner traffic indicates there were preliminary reports of a "large explosion", but Wood did not confirm this. Three victims were taken to the Nebraska Medical Center in the accident. Two were taken by ambulance, while one seriously injured person was taken away by helicopter. According to Wood, all the patients were awake and talking after the incident. 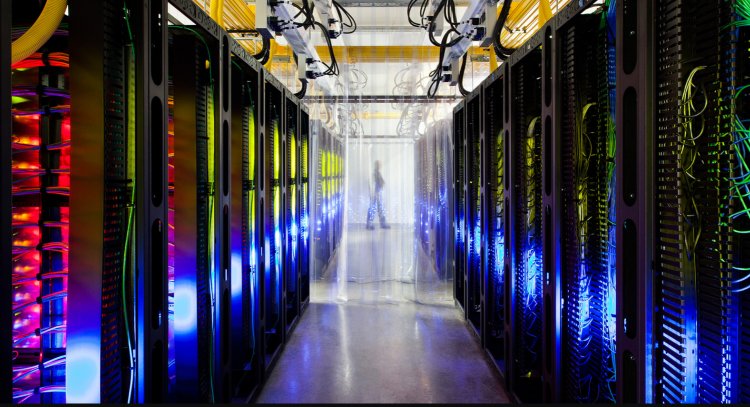 The news of the accident is coming to the fore in the US-based Council Bluffs data center of the search engine Google. According to media reports, the explosion took place due to a short circuit. Three Google employees are said to be seriously injured in this accident. All the injured have been admitted to the hospital after the accident. The Council Bluffs Police Department said the incident occurred at 11:59 a.m. local time on Monday. Three electricians were working at a substation close to the data center buildings when an arc flash (an electric explosion) occurred, causing serious burns to all three electricians.

According to a report, one person was taken by helicopter to Nebraska Medical Center, while two others were taken to the hospital by ambulance. Nebraska Medical Center is a short distance from Council Bluffs, which falls on the Iowa-Nebraska border. According to the Council Bluffs Police Department, when they were taken for a medical emergency, all three men were conscious and breathing. Right now his latest health update is awaited.

Google stores Deta in big drives and computers in these types of Deta centers. Here a large secret campus of internal and external network facilities, cooling arrangements and various types of software appears in the form of a Google data center. These data centers have been built by Google in many places around the world. In North America, there is a Google Center in Berkeley County, Council Bluffs, Douglas County, Jackson County, Lenoir, Montgomery County, Mays County, Dallas, Henderson and Reno.

In addition, South America has two data centers in Quilicura and Cerrillos in Chile and Colonia Nicolich in Uruguay. Google also has data centers in Europe's St. Gijlen in Belgium, Hamina in Finland, Dublin in Ireland, Imshaven and Agriport in the Netherlands, Fredericia in Denmark, Zurich in Switzerland and Warsaw in Poland. On the other hand, if we talk about Asia, then there is a Google data center in Jurong West of Singapore, Chenghua County, Tainan City and Yunlin County in Taiwan and also in Mumbai, India.

Only these people will be able to use Jio 5G True, see ...