Henry also delighted fans by confirming his return via an Instagram video. In the video, Henry also revealed that the cameo featured in Black Adam is just a glimpse of an upcoming project from the DC Extended Universe. 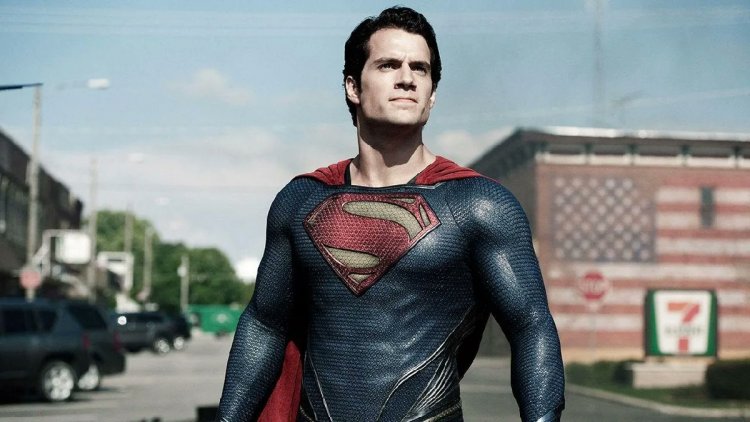 Henry Cavill is back in the DC Universe as the Man of Steel, Superman. His cameo is also featured in the credits of the recently released Black Adam. At the same time, this week Henry also made fans happy by confirming his return through an Instagram video. In the video, Henry also revealed that the cameo featured in Black Adam is just a glimpse of an upcoming project from the DC Extended Universe.

It was recently reported that Warner Bros. is planning a sequel to 2013's Man of Steel. Currently, writers are being sought for the story of the sequel. Cavill, 39, thanked fans for supporting him in the video. Cavill was last seen as Superman in Zack Snyder's Justice League in 2021.

There will also be a change in Henry's look after his return. There is talk that Henry could be seen in a classic Superman look in the new project instead of Justice League's sleek, swooped-back hairstyle. This will be the signature spit curl hairstyle like a comic.

Dwayne Johnson, who plays Black Adam, is credited with bringing Henry back as Superman to the DC Universe. Dwayne himself has revealed in several interviews that he has fought a long battle with DC-owned Warner Bros.-Discovery for Henry's return. He also said in an interview that whenever he talked about bringing Henry back, the makers would refuse him. But he was also determined that he would continue to do so because there was never any option in his life.

Ipsos made many claims based on the survey: Indians worry about unemployment, co...

India will give $5,00,000 to the United Nations to combat terrorism

These Are Some Of The Best Films To Be Released In Thea...

What happened to Rhea Chakraborty, talking to dogs in E...

Ranbir-Alia seen in Somnath's shelter after 'No Entry' ...