Ipsos made many claims based on the survey: Indians worry about unemployment, corruption than inflation

Ipsos has conducted surveys of 29 countries including India, on the basis of which it has been claimed that Indian people are more concerned about unemployment and corruption. At the same time, Ipsos has also made claims on the basis of its survey on other issues including inflation, and GDP. 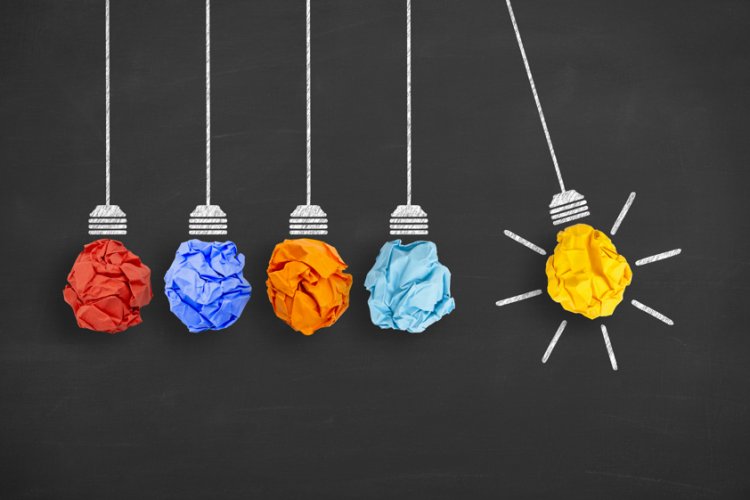 The issue of unemployment and corruption remains the biggest concern for the Indians living in the city. At the same time, the concern of people about inflation has reduced. Ipsos has claimed this on the basis of the survey. Ipsos has surveyed citizens of 29 countries, including India, through an online panel system, in which India has been placed at the bottom on the issue of worrying about inflation. Ipsos said that this survey was done from 23 September to 7 October.

Speaking on the survey, Amit Adarkar, CEO of Ipsos in India, said that the Indian market is feeling the effects of the corona pandemic as well as the global recession. This has led to a reduction in jobs, leading to an increase in corruption, crime and social inequality. However, the Indian government has kept fuel prices under control as compared to other countries.

CEO Amit Adarkar said that "India has overtaken Indonesia to become the second most positive market. Most urban Indians believe that India is on the right track. However, the effects of floods and adverse climate are worrying urban Indians. The issues need the government to pay more attention."

Vande Bharat Express train became a victim of an accident, the front part was br...

Now there will be no need to remove charger and laptop ...

GDP is estimated to grow at the rate of 7% in the finan...