Goldie Brar, the mastermind behind the murder of Punjabi singer Sidhu Moosewala, has been arrested. According to media reports, Goldie has been detained in California. However, till now the Government of India has not received any official statement from California on this matter. 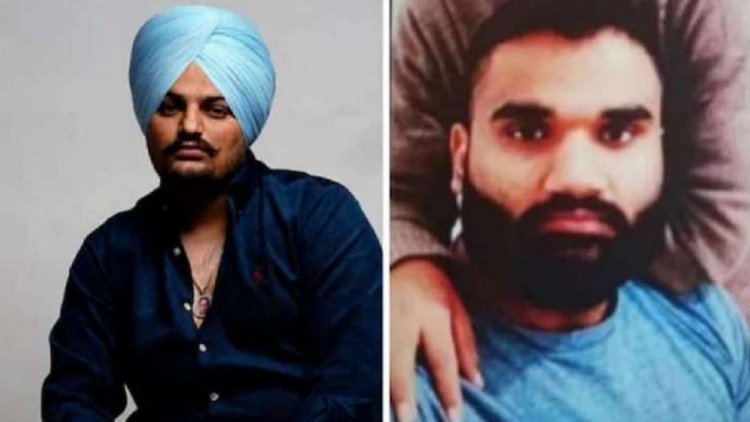 Big news has come to the fore regarding the mastermind of the murder of famous Punjabi singer Sidhu Moosewala, Satinderjit Singh alias Goldie Brar. Gangster Goldie Brar has been taken into custody from California. This news is coming out by quoting the sources of Indian security agencies. Although the official information about Goldie's capture has not been revealed yet. Sidhu Moosewala was shot dead on May 29, 2022. After the murder, Goldie Brar took responsibility for it.

Sidhu Moosewala, a well-known singer in the Punjab industry, was shot dead on May 29. After this, Goldie Brar sitting abroad took responsibility of this murder. Along with Lawrence Bishnoi, he had prepared the entire plan for the murder of Moosewala. After this, the incident was executed by his shooters. In this case, the police have so far made 34 people accused.

Gangster Goldie Brar is considered close to gangster Lawrence Bishnoi. Last year, a court in Punjab's Faridkot district acquitted Youth Congress leader Gurlal Singh Pehalwan of murder. In this case, also a non-bailable arrest warrant was issued against Goldie Brar. According to sources, Goldie Brar is wanted in more than 16 criminal cases. He had left the country and fled to Canada for the past few years.

Musewala's father Balkaur Singh demanded the central government to announce a reward of two crore rupees for any information that would help in the arrest of 'gangster' Goldie Brar, accused of killing his son. Balkaur Singh said that if the government cannot give such a huge amount, then he is ready to give the reward from his own pocket.

Elon Musk is making a human brain chip, soon you will be able to talk directly t...

Kantara the first Kannada film to premiere in Vietnam, ...

Shooting for the last schedule of 'Chakda Express' begi...

Who is the new beauty of the 'The Kapil Sharma Show' lo...