Elon Musk is making a human brain chip, soon you will be able to talk directly to the computer!

Elon Musk is building a brain-computer Neuralink device that will be implanted in the human brain. This device will be like a chip, after which a person will be able to talk directly to the computer. 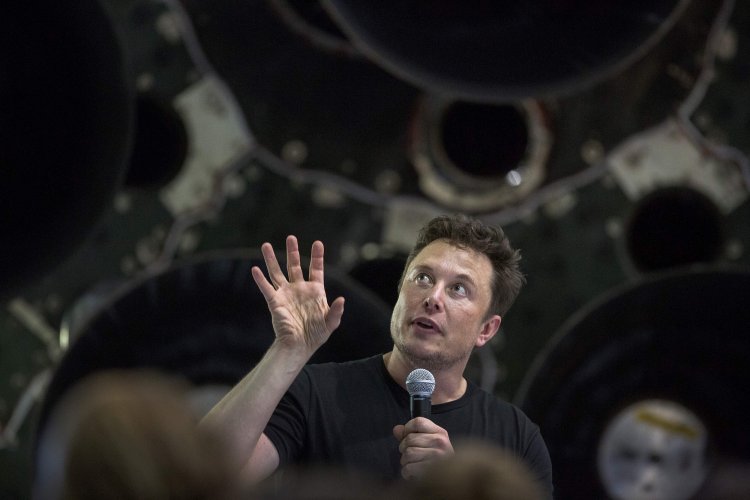 Elon Musk, the world's richest man and owner of Tesla, SpaceX and Twitter, is making chips to implant in human brains. This chip is being prepared by Elon Musk's company Neuralink, which is going to start the trial within the next 6 months by implanting a chip in the human brain. Elon Musk said that the company has to be very careful before implanting the device in the human brain. Along with this, he said that he is working hard to implant the chip in the first human brain.

It was claimed by the Neuralink company that after getting this chip in humans, it would be beneficial for many types of patients. The company believes that with the help of this device any person suffering from paralysis can be cured again. Along with this, in the future, the company is planning to bring technology that can improve the vision of humans.

Elon Musk claims that after getting the chip, humans will not have to speak to talk. A person will be able to say his words even after thinking. With this, a person will be able to talk directly to the computer. Earlier, the Neuralink company had claimed that it had implanted a chip in the brain of a monkey, whose video was also shared by the company in 2021.

Elon Musk's company Neuralink is the first to implant a chip in a person who cannot operate his muscles. Elon Musk is confident that "the ability of the whole body to be restored to a person whose spinal cord is broken."

Elon Musk's company started in the year 2016, makes implantable brain-machine interfaces. The company is headquartered in the Pioneer Building in San Francisco. According to Wikipedia, 90 employees work in this company. Several neuroscientists, including MIT Technology Review, have criticized Elon Musk's claims of human brain-on-a-chip technology.

Death Of Mahsa Amini In Iran: Anger erupted over the de...

Strong tremors of earthquake in Iran: 7 killed so far, ...