The mRNA vaccine of the corona, mainly made and applied in the US, has been shown to be responsible for increasing complications related to heart disease. This has been confirmed by the Surgeon General of Florida State, USA. 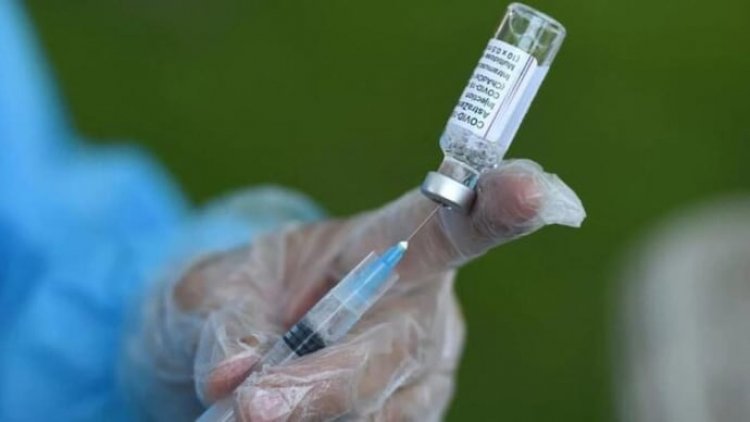 Dr. Joseph A. Ladapo, Surgeon General of the US state of Florida, said on Saturday that men aged 18 to 39 who receive the mRNA COVID-19 vaccine are at increased risk of death from cardiovascular risk. In this way, the Surgeon General of the state has said that he cannot recommend giving it, while now a natural immunity has been created among the people towards the corona. Ladapo said that in the current situation, the risk of being given a vaccine has exceeded that of corona infection.

In a press release issued in this regard, Lapado said that "Today, we have released an analysis on COVID-19 mRNA vaccines, which the public needs to be aware of. According to this analysis, 18-39 years from vaccine Men in the U.S. have been shown to have an increased risk of cardiovascular death. Lapado said Florida would not remain silent on the fact.

According to the information provided, the Florida Department of Health (Department) conducted an analysis through self-controlled case series, a technique originally developed to evaluate vaccine safety. Under this, the risk of mortality after mRNA COVID-19 vaccination was studied. This analysis found an 84 percent increase in the relative incidence of cardiovascular death in men 18–39 years old within 28 days after mRNA vaccination. This press release is signed by Florida Governor Ron DeSantis and Ladapo in an advisory to Florida Health.

Also, it has been said that in 60-year-old men, the risk of life from this vaccine increases by 10 percent. The advisory recommends taking special precautions for conditions such as myocarditis and pericarditis and discussing them with your healthcare provider when considering vaccination. With the high levels of immunity achieved globally for COVID-19, the likelihood of benefit from vaccination now outweighs the unusually high risk of cardiovascular death in men in this age group.