The condition of Hindu minorities in Pakistan is very bad. There are frequent cases of persecution of Hindus. One such case has come up in Sindh province. Here a Hindu family was attacked by the relatives of a Pakistani politician and his security personnel. 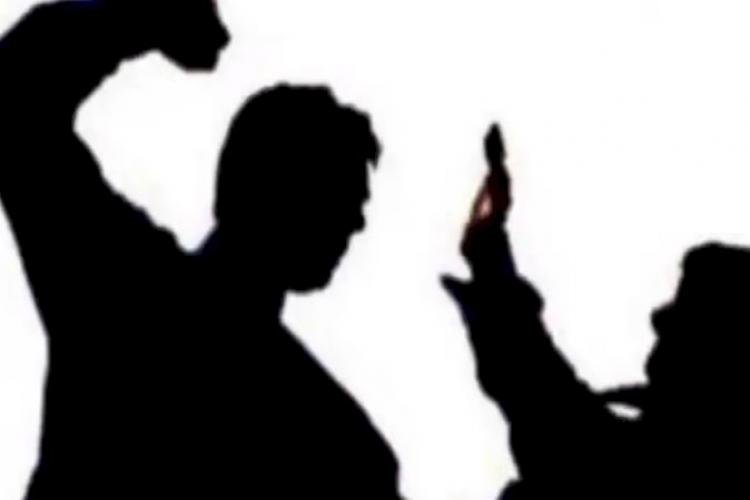 International: The condition of Hindu minorities in Pakistan is very bad. There are frequent cases of persecution of Hindus. One such case has come up in Sindh province. Here a Hindu family was attacked by the relatives of a Pakistani politician and his security personnel. According to the police, the matter is on Sunday. The attackers attacked the Hindu family only because they tried to overtake the vehicle of a relative of the politician. At present, the Inspector General of Sindh Police has ordered an inquiry into the incident.

A video of a politician's relative attacking a Hindu family is going viral. After which there has been an uproar on social media regarding this incident. People have demanded justice for the victims of the minority community which includes one man, three women, and two children.

Police said Shamsher Pitafi, cousin of Sindh Livestock and Fisheries Minister Abdul Bari Pitafi, and his guards allegedly harassed the family near the Ghotki area for trying to overtake the vehicle.

He told that during interrogation it has come to know that the Hindu family is a resident of Sanghar. They were returning after having darshan at the Raharki Sahib temple. One of the kids threw out an ice cream wrapper that hit the windshield of Pitafi's Vigo car when his car overtakes Papafi's car on the highway. Later on, the Hindu family stopped at a roadside restaurant in Ghotki. Father followed him there. There he and his men allegedly beat up the Hindu family and also vandalized their car. After which the people present on the spot intervened and pacified the matter.