Osama Bin Laden Wanted To Do Another 9/11-like Attack On America, Documents Reveal

Today, 21 years have been completed since the 9/11 terrorist attack in America. Thousands of people were killed in this attack, while hundreds of people were seriously injured. At the same time, Osama bin Laden, who carried out this attack, had planned a second attack against the United States soon after. However, Osama had no idea that America would declare war after the 9/11 attacks. 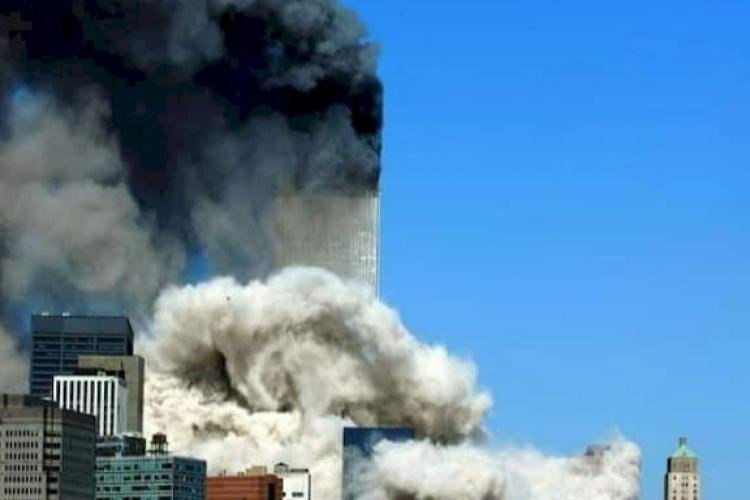 Today, 21 years have been completed since the 9/11 terrorist attack in America. Thousands of people were killed in this attack, while hundreds of people were seriously injured. At the same time, Osama bin Laden, who carried out this attack, had planned a second attack against the United States soon after.

However, Osama had no idea that America would declare war after the 9/11 attacks. According to CBS News, papers obtained and declassified by US Navy SEALs after the 2011 assassination of Osama bin Laden have recently revealed how the then al-Qaeda leader encouraged the use of private jets rather than passenger planes. done, so that the follow-up attack could be carried out after 9/11.

Osama wanted to use the charter plane

In addition, these documents also revealed that Osama had encouraged his followers to use the American Rapcharter plane to cut the tracks. Surely if this incident had actually been carried out, then hundreds of people would have been killed. It was told that Osama bin Laden was very eager to carry out an attack like 9/11 again. But he was also aware of the tight security conditions at the airport. A letter from Osama bin Laden to the head of al-Qaeda's international terrorist organization revealed that Osama wanted to use a charter plane instead of a passenger plane for the next attack on the country. It was also written in the letter that, if the plane cannot be attacked, then the railway can be targeted.

Author and Islamic scholar Nellie Lahoud (who spent most of her career researching al-Qaeda) said that Osama bin Laden had a degree in civil engineering. He said that 12 meters of steel rail should be removed so that the train could derail. The letter read, bin Laden said, "You know, you can use a compressor. You can use iron smelting equipment. ,

Let us tell you, in the year 2011, American soldiers caught Osama bin Laden alive and shot him. Osama was found only 60 kilometers from the capital of Pakistan, Islamabad, which was eliminated there. Barack Obama himself confirmed the death of Osama bin Laden. After the news of Osama's death, there was an atmosphere of happiness across the country. Thousands of people gathered outside the American President's House and expressed their happiness.